The voice of vanity 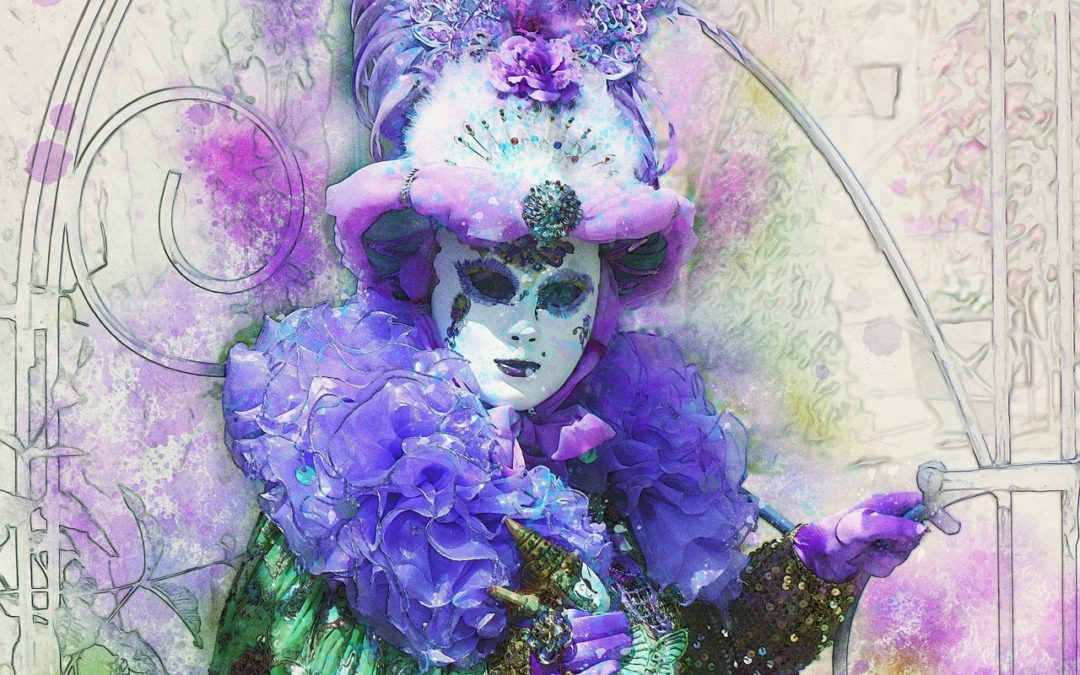 The voice of vanity is one that pushes you to constantly judge yourself against others. Your friends, your neighbours, your peers. And, it is social status in particular that this voice is concerned with — how you are perceived by others. Are you a successful highflier or a mere nobody?

This voice is not interested in how wholeheartedly and passionately you engage in life. And, it is even less interested in the stress and pressure the pursuit of status might put on you. This voice only calls you to march towards an elusive and arbitrary target, loosely pinned on the accumulation of money, power and popularity.

The pursuit of status might appear tangible to the voice of vanity, but in fact it is rather elusive. Elusive because it is a moving target based on societal perception, and we all know how fickle that is! We also know that it is impossible to please everyone. And, that there will always be someone that is richer and more famous than you. Where does it end?

It is then almost as if the voice of vanity has decided that of all the things you could judge yourself by, status is the one to go for. But why? The current paradigm of modern life and the conditioning that it thrusts upon us from birth has a lot to do with it. If much of what we are exposed to puts money, power and fame on a pedestal, is it any surprise that we are attracted to these things? We do not however need to be slaves to our conditioning, particularly when it is disempowering and preventing us from living more fully. 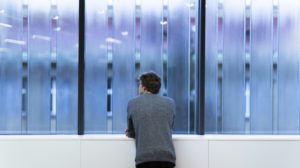 A subjective measure of how content YOU are with how you live is probably much more reliable than being led by society’s perception of you. Because, at least then YOU know. You do not need to rely on validation by others or external benchmarks of where you are on the status ladder.

Of course, no one is immune to the voice of vanity. Because after all, we are all human. To discount the force of our conditioning is naive. But, to simply resign to it, is similarly dangerous. Perhaps, there is another way then. A way that acknowledges the inevitable weight of our conditioning, but that seeks to not be limited by it. A way that explores what might bring you meaning and contentment in your life.

It is your path to explore. You have to decide to walk it.