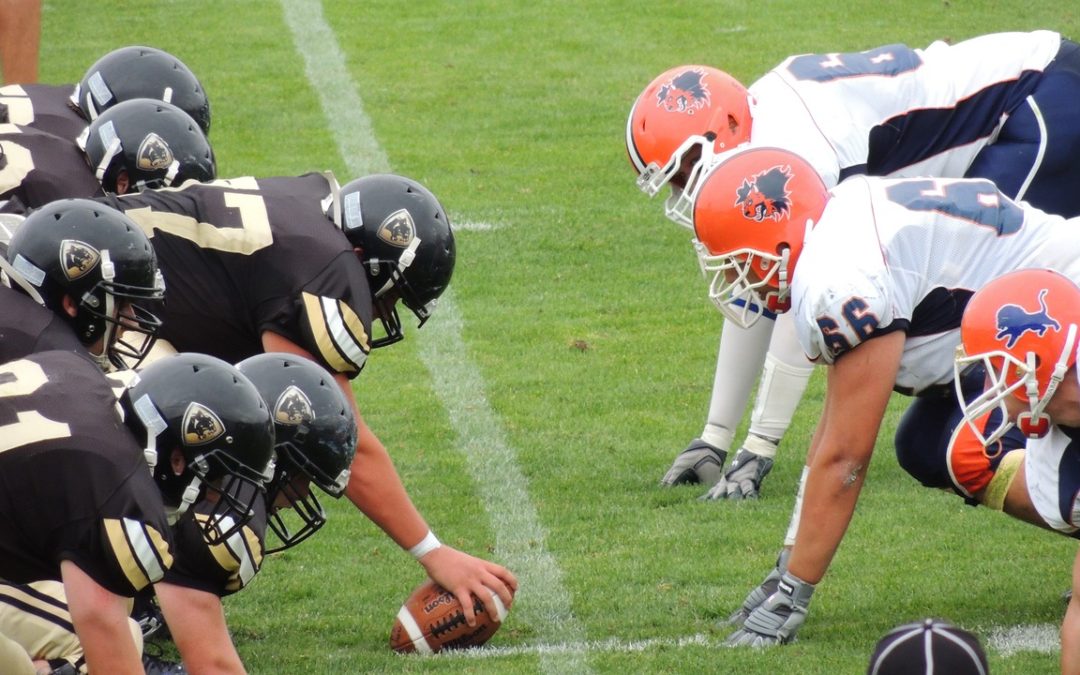 The feeling of us and them is something that pervades all of human life. Whether you are standing in a queue at the postoffice collectively tutting at how slowly it is moving, or supporting your country at a sporting event, the distinction between us and them is at play.

Us and them ― in-group out-group

As human beings, we cannot help but identify with certain social groups. Sometimes these groups are transient (e.g. diners at a restaurant vs. those waiting outside). In other contexts, these groups might form the core of how we view ourselves (e.g. culture, vocation, family). Identifying with a certain group (in-group) can lead us to unconsciously bias our judgements against those that we do not identify with (out-group).

If we are not careful, this seemingly innate human tendency to demarcate us and them can lead to unconscious favouritism towards the in-group. In some cases this can even mean hostility towards the out-group. This basic tendency is at least partly behind the many conflicts we see between different social groups.

By becoming more aware however, we give ourselves the opportunity to take a more holistic and fairer view of situations. We give ourselves the space to notice when we might be pulled to behave in certain ways, simply because we identify with an in-group.

Identification has inherent meaning and in many ways forms the basis of human relationships and communities. It is vital then that we become more aware of how our behaviour might be led by sometimes unconscious associations with certain groups.

Through greater awareness of ourselves, we can begin to notice if we are acting based on merit and fairness or rather being pulled to favour our in-group.