The story you believe about yourself 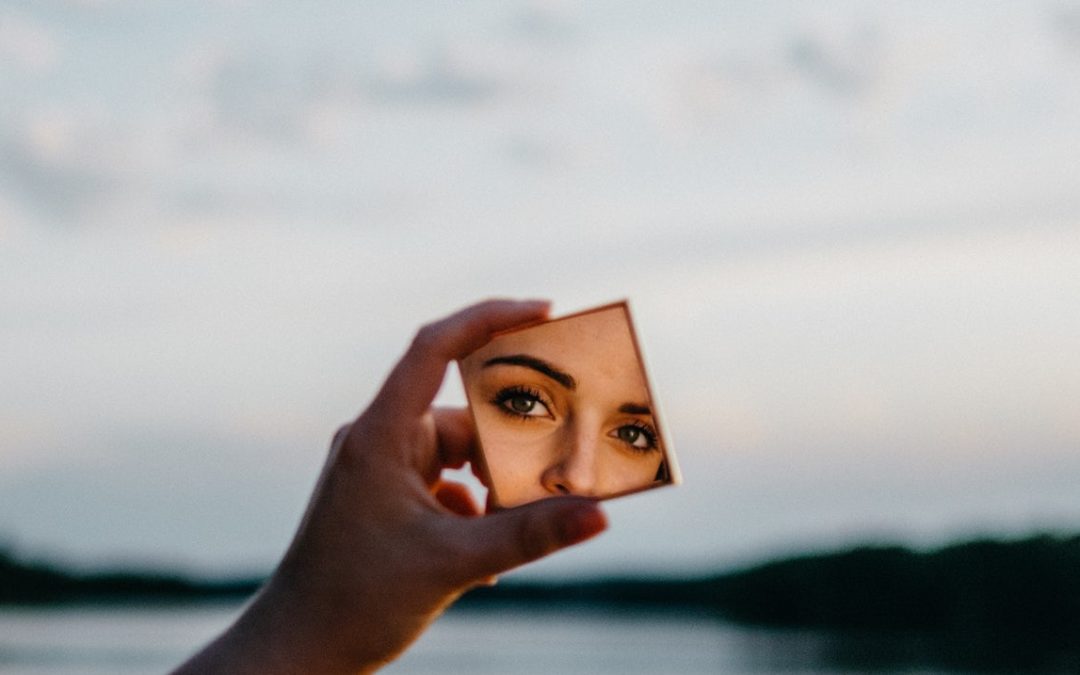 The more you become invested in some idea of who you are, the more difficult it is to learn and to grow. There’s you and there’s the story you believe about you. And, the two are not the same.

The stories we often tell about ourselves are very rudimentary. Partial snapshots of memory and events that we (and others) have decided are significant. And, from which we build-up an image of ourselves. An image that we scrutinise and agonise over, not realising that it is not the real thing.

The so-called story of you is really NOT you. Many years of you believing it, might make it feel so, but perhaps it’s time to take a deeper look? This story is in fact a narrow and quite arbitrary idea of who you are, most likely based on things that are deemed “notable or important” by society. Think of it like a review of your favourite song — is it really even something words can capture?

I am not saying that the stories we tell about ourselves have no basis. They might very well be pointing to certain repeating habits and behaviours, which because of their frequency warrant recognition.

But, it is one thing to observe a repeating pattern, it is quite another to believe that such a pattern is set in stone and must continue forever. That such a pattern is somehow an eternal truth. And, that is the danger with stories, they can take root and take over our lives. They can become our only reality. Reinforced over time, these stories can then keep us small, stuck in a place of insecurity and doubt, when we don’t have to be.

The story you believe about you

Breaking free of these narratives starts with recognising that we are all susceptible to spinning them. That you too have a story about yourself that plays in your mind. Enquire into what that story might be. What beliefs underlie this story and how do they impact your life?

This enquiry is a fertile realm for personal change and growth. For removing the false narratives that limit you. Always remember that there’s you and there’s the story you believe about you.