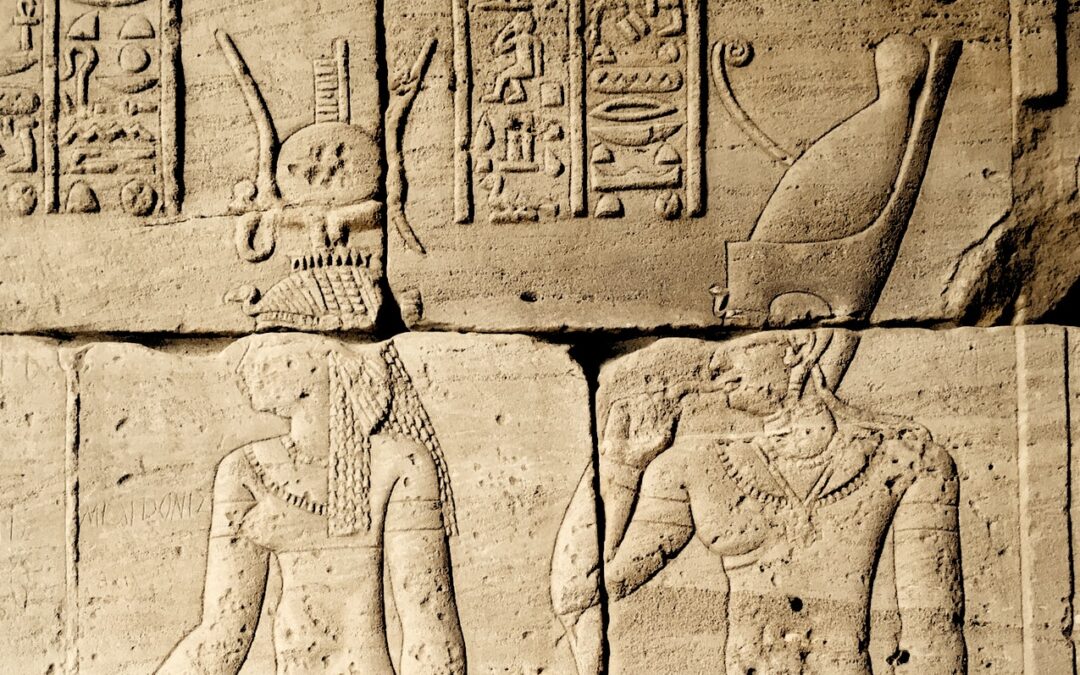 In a world of information complexity and so much noise, it is tempting to cling to something, anything. An idea, a narrative, an ideology. Yet, it is precisely because of the noise that we must keep an open mind. That we must embrace uncertainty, or at least acknowledge it. We are often tempted by new Gods to feel safe in a turbulent world. Yet, what guarantee do we have that these new Gods will not rain down discontentment and chaos?

I often think of how we worship technology, science and the economy in modernity, like the ancient Egyptians with their gods. And, I wonder if we are any better off for it? Modernity’s story is so often one of tools taking over their users, and technology, for example, easily makes the cut. It is part of the pantheon of our new gods, but it seems to be a very fickle one. One that helps, while at the same time, enslaving.

And, what of science? If admitting the unknown, our errors and progressing knowledge via falsification is the virtue of the scientific method, modernity seems to have all but abandoned it. Replacing it with the evangelical faith of scientism — that science will deliver us to a heavenly kingdom on earth. Science is perhaps the supreme deity today, the most tempting of the new gods. Yet, for all our material progress, it is far from clear if it enables us to live more contentedly as a species. If anything, there is a case to be made for the opposite. Alienation, anxiety and existential doubt are key features of our technologically advanced, urban lives.

We can say the same for our obsession with ‘the economy’. Just look at the barbarism of how so many countries were prioritising ‘the economy’ over human life during the pandemic. Not to mention the idiocy of creating a false dichotomy that undermines its own goal — for there is no economy without people!

Being tempted by new gods is in a sense the story of the human species. It was once Horus and Zarathustra, today it is technology, scientism, the ‘economy’ and various political ideologies. What’s perhaps different today is that unlike our ancestors, we moderns seem to be at the very edge of chaos and destruction with our new gods. We use them to seek more control and certainty over our environments, all the while feeling increasingly hollow in the process. All the while forgetting to consider what it’s all really for? Forgetting to see how we keep creating new gods without finding salvation.

So, what to do in a world where we are constantly clinging to new gods? Are we just going to keep creating more and more of them? A new one in each era while ignoring the one constant — WE who create the gods.

Beyond being tempted by new gods

The self is as much a mystery as the noise of modernity, perhaps even more so, and the two are closely linked. Just think about the infinite thoughts and sensations you experience in a single day. Now think about the sea of information that you face daily. Greater clarity about what is happening within, can bring greater clarity about what is happening without. It can open your mind to your relationship with yourself and in turn, to how you interact with the outside world and its gods.

If being tempted by new gods is the nature of the human condition, being more awake to ourselves is the antidote to it. This is the path of self-knowledge.