In her shoes as “her” 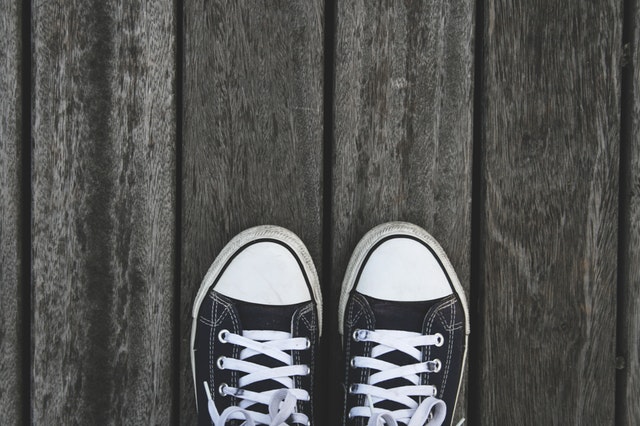 One of my coaching clients described beautifully today what he had realised to be the error we often make when putting ourselves in the shoes of others. He pointed out the difference between a superficial kind of standing-in-her-shoes and a deeper investigation. Are you just standing in her shoes as you, or are you really standing in her shoes as her?

What he was getting at was the real essence of deep empathy. The ability to understand (or at least try to) what someone else is going through by almost becoming them. Teleporting yourself into their world, not as you, but as them.

Stepping into someone’s shoes is then not just about asking “what would I do if I was in her situation”. It is deeper than that. It is rather about becoming her, understanding her perspective through the weight of her experiences. And, with such understanding, trying to fathom what she might be feeling and why she might be behaving the way she is. 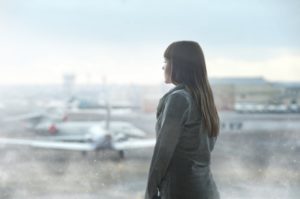 It is then about becoming aware of the difference between the two kinds of standing. The superficial kind of standing-in-her-shoes might involve you saying: “Well, if I was in her situation it would be like this for me and I might do such and such”.

Whereas deep empathy involves a more radical shift. It will involve you asking: What might inform how she feels? What’s going on in her wider world today? What experiences from her past might influence how she reacts to the present situation? What does her unique life journey mean for where she is now?

Of course, these are complex questions and you can never hope to truly know what someone is really going through. But, at least by appreciating the complexity that is involved in standing in someone’s shoes, you are moving closer to the truth. Closer to feeling what it might really be like for them. Such appreciation is also the gateway to cultivating more humility and compassion and ultimately the basis for making the best of each other.

Standing in someone’s shoes is not easy. Let’s not trivialise it.