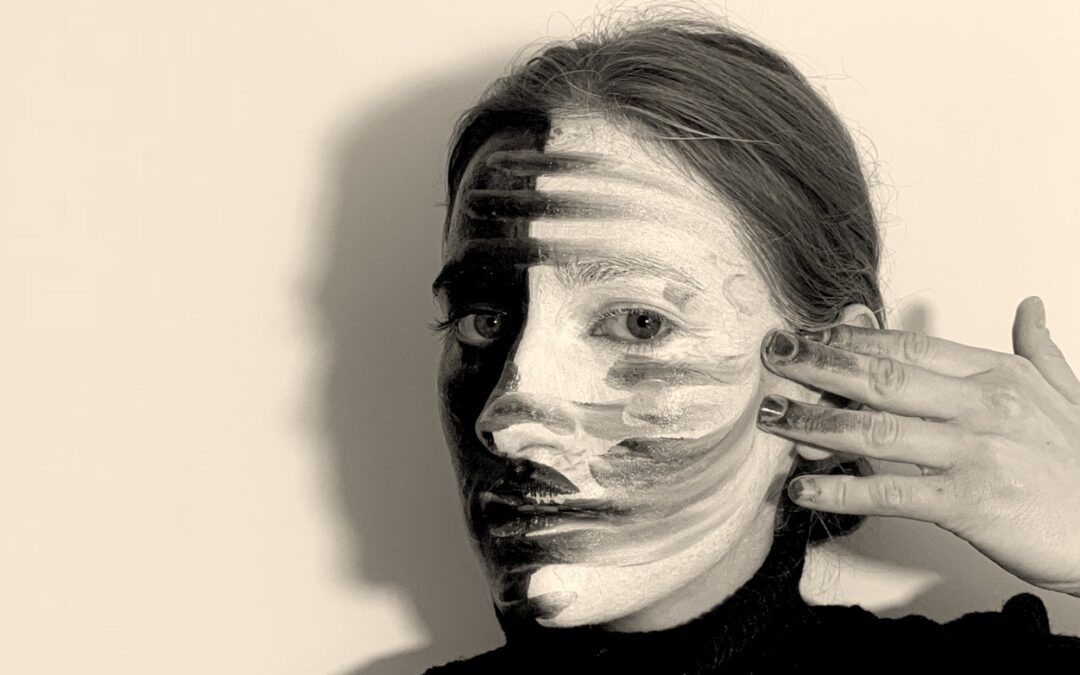 Everyone puts up a front, the only question is how much? It may be a big front some of the time, a bit of a front all of the time, or any mixture in between. Whatever the particular flavour, putting up a front is behaviour that is deeply human. I do it, you do it, we all do it. The question is, how aware are you that you are doing it?

What’s your go to?

Some play tough, some play it cool, some play hard to get, some play nice. These can all be forms of putting up a front — forms of pretence and concealment. And, each of us will have our own preferred front, a go to persona that we feel comfortable in.

Sure, certain situations call for certain responses. For example, you might deliberately choose a particular front for dramatic effect or to generate urgency. But, whatever front you put up, be careful not to fool yourself in the process. Be careful not to mistake the habitual persona that you deploy in social interactions, for who you are.

To be human is to live in social groups, this is who we are as a species. Our reliance on and corporation with other people seems to have given us an evolutionary tendency to account for what others think. But, we must be careful here. Taking others into consideration is fundamentally different to bending yourself out of shape to fit into what they expect. Fitting-in risks you ignoring how YOU really feel and how you really want to be.

And, there is a kind of paradox at the heart of this because “who you are” does not arise in isolation. Our behaviour in any situation is influenced by the said situation itself. So, behaviour in-relation-to-another cannot arise without another. In the same way that you cannot have up without down — they are mutually arising. You are, then, inevitably going to behave (slightly) differently in different social settings and differently to when you are alone.

What lies behind putting up a front

What is important then is not so much a comparison of “how do I show up with others, as different to when I am on my own”, though that is a fruitful enquiry in itself. The real question behind putting up a front is:

What do I truly want to do or express in a given situation that I avoid by putting up a front?

And, the still deeper question behind this is:

What inner feelings am I ignoring or denying in the process?

Our actions are motivated by feelings, emotions and thought, whether conscious or non-conscious. And, if you are hiding behind a front to avoid saying or doing a particular thing, chances are that you are also avoiding the feeling that motivates the words and actions.

So, the question of putting up a front, when taken to its logical conclusion, is not so much about consistency of behaviour in social versus asocial settings. It is more about being attuned to yourself — how you truly feel and what you really want to express. It is about allowing your own self-nature, whatever that may be.

Choice in putting up a front

You may still decide to consciously adopt a certain front or persona. But, that is a very different thing from unconsciously and habitually putting up a front. A front that at some level you feel safe in, but that risks denying how you truly feel — stifling who you truly are.The difference between the two is simply awareness and the choice that comes with it.

Human conditioning can have deep roots. So, our go-to fronts may be patterns of behaviour that we picked-up recently, or stretch far back into the distant past. Perhaps, to a time when such behaviours were born out of necessity because they helped us cope with life in some way. And, whatever purpose such a front may have served in the past, there is no need to remain stuck in it if it does not serve you now.

And, it all begins with recognising and acknowledging your behaviour today.

How aware are you of when you might be putting up a front?