So simple, yet so difficult 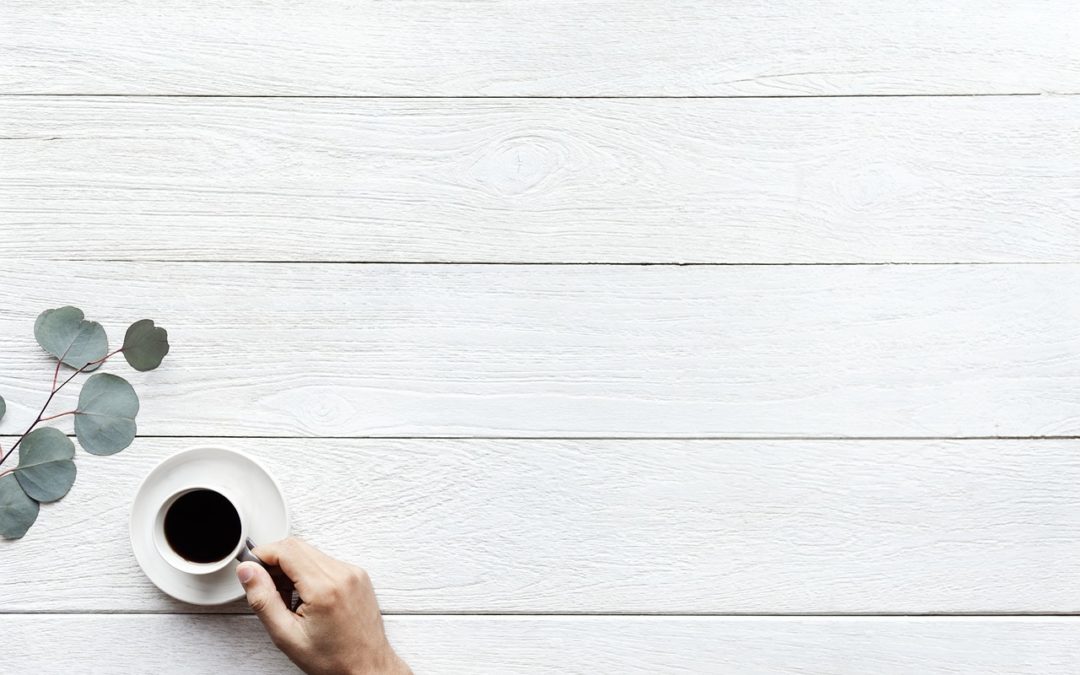 I was having a chat with the barista at my favourite local coffee spot in East London today. And, we got talking about life, as you do. Baristas and bartenders often fulfil the dual role of beverage provider and therapist. As we talked, he went on to say “I just don’t want to work!”. Without thinking, I spontaneously replied with “I guess, if you love what you do, it wouldn’t be work”.

In a comically emotional scene not too dissimilar to an Italian sitcom, he accused me of offering cliches you would find in a greetings card shop. And, nearly refused to serve my coffee!

The whole thing got me thinking about how there can be deep truths in the supposedly most cliched of things. And, that just because something is simple, it does not automatically follow that it is necessarily easy to do.

Many might agree that loving what you do is central to not feeling like you are working. But, that does not mean that you have found the courage to pursue what you love. Or, that you have even discovered what it is that you really want to do.

It made me think of other such sayings:

Love is the answer.
Be the change you want to see.
Actions speak louder than words.

All apparently simple sayings, but that each point to something very profound. And, which if truly embodied and practiced, would have deep and meaningful impacts on both ourselves and others.

As human beings, we seem to like complicated things. But, at the same time, we also like to simplify. The problems arise when we simplify the complex and complicate the simple. And, of course we end up leading ourselves astray.

Just because something sounds fancy and complicated, that doesn’t mean it’s true. Like in the case of the fake personal investment advisor, who gives you grand strategies with hidden risks, and who probably hasn’t made a single penny himself using the same strategies (do ask her next time). We are then often tempted to fall for fancy jargon and complicated looking graphs. The same is true for discarding the deep truths of the simple. They are two sides of the same coin.

Of course, none of this is easy. Seeing the profoundness of simplicity and the fakery of pseudo-science can be tricky. But, that is exactly why we must try!