Give yourself a chance 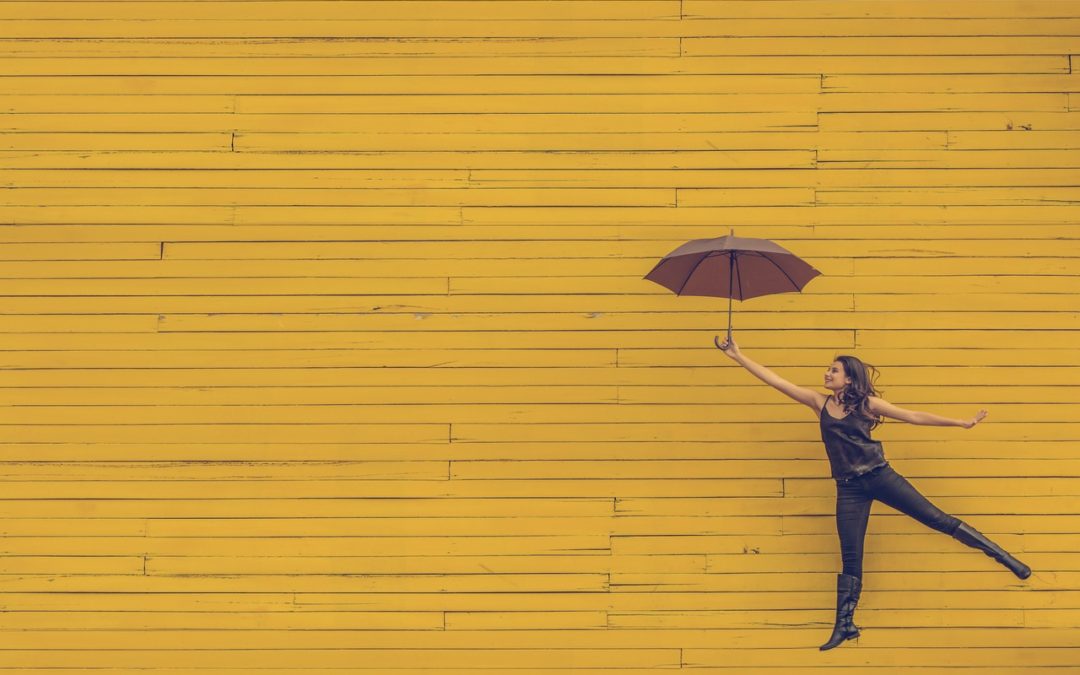 People can change and do change. Adaptability is one of the defining features of our species and it is this supreme adaptability that creates the possibility of significant personal change.

I see people grow and change time and time again in my work as a coach and often there is a common thread that connects them. The person’s belief in the possibility of change.

Personal change can be catalysed by all manner of things; a dramatic life event or a sudden epiphany perhaps. But waiting for such an unknowable event to occur is probably not the most effective change strategy for most of us. This is particularly true if you already have an idea of what needs to change, but feel you just cannot do it.

Reframing here is about recognising that change is possible or at least might be possible. It is not about imposing a ‘false’ belief or affirmation on yourself, but rather about a sincere inquiry. It is about asking yourself why the change you seek couldn’t be possible? About challenging the voice that says “nah” with “well, why not”? 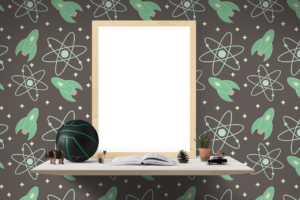 You may feel that it might be difficult or that it might take time, but that is not the same as impossible. There is a big difference between may-not-be-easy and impossible. And, who knows, the change you seek might actually happen more quickly than you think.

By reframing the problem and bringing it into the realms of possibility, you are giving yourself a chance. A chance to explore the possibility of change. So, ask yourself:

Acknowledging where you are

Alongside reframing for possibility, fully embracing where you currently stand is crucial if you are to move from that place. We can sometimes spend a lot of psychological energy ruminating about the difficulty of our current situation. Often, having the courage to just be with the problem and say, “it’s not great, but I am where I am at this moment”, can be very powerful.

This is in no way a giving-up of any form. On the contrary, by fully acknowledging where you are, you are much more likely to find new and unseen paths forward. The psychological effort you would have spent resisting where you stand is now free to seek new possibilities.

Wherever you stand and whatever the nature of the personal change you seek, it is most likely well within your grasp. The question is: How willing are you to embrace where you stand and recognise the possibility that exists?