Da Vinci and why perfectionism is good 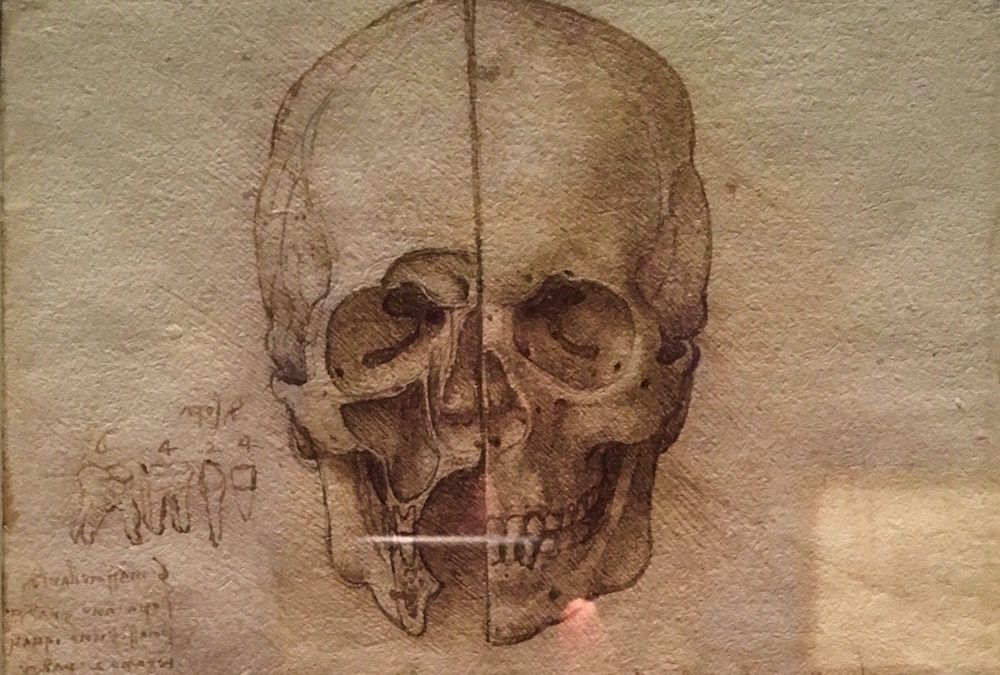 I spent a quiet evening walking around the Leonardo Da Vinci: A Life in Drawing exhibition in London last week. Da Vinci was not just a legendary painter, he was also a scientist, architect and designer — a true polymath. He left behind over 2,000 drawings and dozens of notebooks on various topics, from the human anatomy to engineering. But, he never published or widely shared any of it, such that some have asked if Da Vinci was a perfectionist? If it was perfectionism that stopped him from sharing his, at the time potentially very significant, insights with the world? And, this got me thinking. What does it really mean to be perfectionist? Has popular culture today incorrectly framed the idea of perfectionism? Could it be that actually, perfectionism is good?

Perfectionism in the simplest and purest sense is about making something as good as it can possibly be. But, what ‘good’ is, has to be very carefully defined. And, it is around the definition of ‘good’ that many of the problems with perfectionism arise. Sometimes because we perfect the wrong thing! Because we have an incorrect map of how to get to where we need to go.

At other times, even when we do have the right map, we might put serious pressure on ourselves to get there too quickly. Such that we suffer mental pain and anguish, feeling like failures for not doing well enough. But, is this not because we are paying attention to the wrong thing? Because we are so caught-up in reaching an end goal, too quickly, that we pay little attention to the process?

Whatever the subject or craft you may be involved in, there will be principles that underpin what ‘good’ in that field looks like. At times, like with bridge-building, things are quite straightforward. We want structural integrity and if possible, aesthetics (but, definitely structural integrity). So, what’s wrong with perfecting the calculations and engineering involved in the bridge? Nothing whatsoever! In fact, we would expect no less than ‘perfection’ or something very close to it. The risks are too high otherwise.

Likewise, if you are learning to play tennis or a musical instrument, there will be certain subject-specific principles that will require your full focus. So, in a sense what we are perfecting is our mental focus. Our ability to pay attention to what matters, which becomes the gateway to skill. However, this requires us to first know what matters. 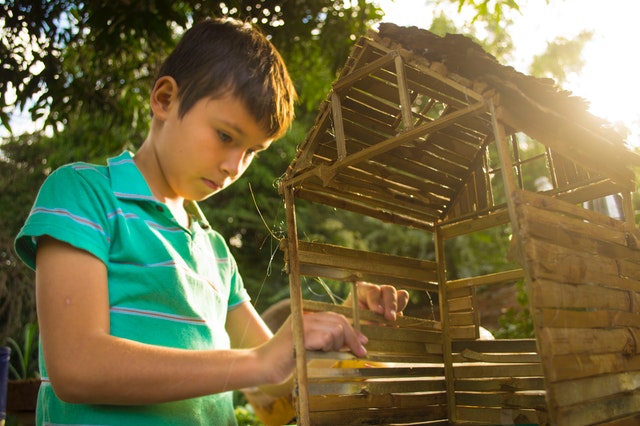 1) Figure out what the relevant principles in your chosen field are.

What good looks like in some domains may be more opaque than others. Not everything is as clear cut as with bridge building. I know from being a student of music that the underlying principles of how music works that transcend genres, trends and personal taste is very difficult to uncover. Partly because of cultural norms and how music is taught in modernity. Luckily for me, I found a teacher who has dedicated his whole life to uncovering the deep principles of how music works. And, I have satisfied myself through my own exploration, experimentation and practice over the years that this model works.

The more opaque the field, the more effort on your part it will take. Because you will have to sift through approaches that do not work or are sub-optimal. This is especially true when people have a ‘knack’ for doing something, but don’t really understand how they actually do it. And, therefore they fail miserably at teaching it.

Just think about public speaking courses or people who claim they have tricks to improve confidence! These are complex domains that require deep investigation and practice. A few tricks are not going to cut it. Yet, our susceptibility to their allure is a sign that we are all too often focused on the wrong thing. But, why?

If perfectionism in its purest sense is about unwavering focus on what works, what is that stops us from perfecting that? Distractions!

This may simply be focusing on the wrong thing. For example, because you don’t know any better — you may just have the wrong map. More typically, even when we do know what to focus on, distractions still appear. And, two of the most universal are:

(i) Worry related to making mistakes

(ii) Impatience from wanting to bypass the process.

Worry is NOT an innate quality of perfectionism as defined by our axioms. It is something extra that we do. And, I can attest to how strong that distracting voice of insecurity inside our heads can feel. But, falsely blaming perfectionism for our problems is not accurate.

Worry is also closely linked to an intolerance of failure. Sometimes, the more we desire something, the more we can psychologically punish ourselves for mistakes. And, such rigidity and lack of freedom only stop our progress. Because getting good at anything requires practice. And, the only way to practise is to welcome mistakes that become a rich source of learning. So, whatever it is that makes us intolerant of errors, it is worth looking within and investigating. It may be a psychological block that has deeper roots.

What about impatience? Wanting the end result too quickly is a sign of identifying very strongly with what you believe that ‘end result’ will give you. Here, we could say that you are more interested in the idea of being good in a particular field and what that might bring (perhaps status or achievement?), rather than with the actual subject matter itself.

If this turns out to be the case, it begs the question, “why bother”? Why bother doing something if you are not interested in the details and the subject matter in the first place? Perfectionism shouldn’t even enter the discussion here. It is not perfectionism that is behind whatever problems may arise. Here, it is a matter of unrealistic expectations or a blatant lack of interest.

Perfectionism as an excuse

Then we have the danger of perfectionism becoming an excuse. A smoke screen for something else. The classic example of the person who constantly tweaks their work without ever sharing it springs to mind. But, there is a crucial subtlety here. Between (i) she who is perfecting the relevant principles and (ii) he who is using perfectionism as an EXCUSE to hide. To stop themselves from sharing their work out of fear or insecurity.

When I do longer pieces of writing, I frequently call upon friends to comment, critique and debate. This is because of a commitment to rigour and clarity. So, my hesitation in sharing a piece of writing could be about perfectionism in the good sense. Or, it could be an excuse because the topic feels personally confronting to me for some reason. It is my responsibility to be clear in my own mind and to investigate my inner world.

This brings us full circle to Da Vinci. Was he perfectionist as defined by our axioms? I find it very difficult to believe otherwise. Did he use perfectionism as an excuse for not publishing? This is more difficult to answer and probably unknowable. Perhaps, Da Vinci wished to keep his ideas private for some reason? May be because he thought the time was not right to share them? Or, perhaps he did not see their public value? In the end, only he will know how he felt.

What all this means for us however, is that we can understand our own relationship to perfectionism. Is it really perfectionism that is stopping you? Or, rather the lack of it? The lack of rigour that arises because we are so easily distracted by the wrong thing.

Remember that in its purest sense, perfectionism is good.

Harsha is an executive and life coach based in London. He empowers people to find more clarity, confidence and focus in their lives. Find out more about Harsha’s work. To receive articles similar to ‘Perfectionism is good’ subscribe to Harsha’s blog.