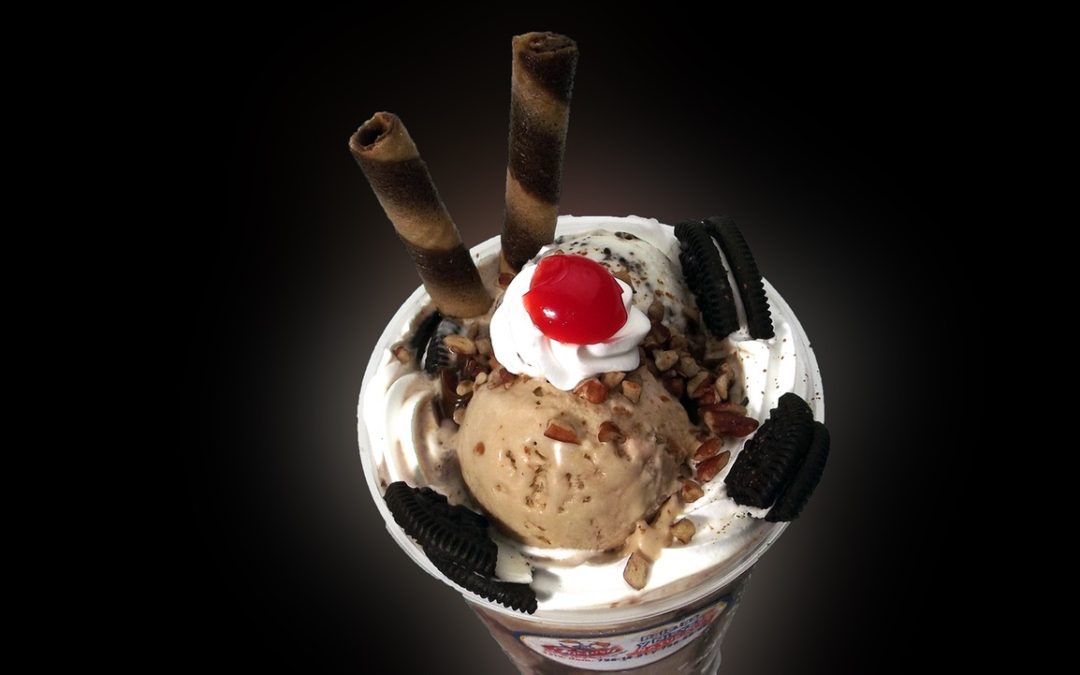 I was on the London underground this afternoon and noticed how so many people read unsavoury tabloid newspapers just because they are handed out free.  It made me think of how we can so easily lapse into passivity in different areas in our lives. We don’t always have to take up things just because they are offered! 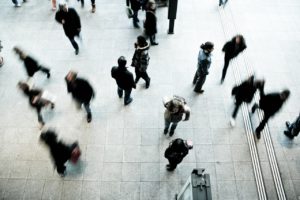 It is the same part of us that is willing to accept tabloid newspapers thrust upon us at the station, which accepts other such things that come our away.

There can be a sort of ease in going with the flow. And, in some cases this may be harmless. The danger is that you risk applying the same ‘harmless’ passivity to important areas of your life. Decisions around following your dreams and standing-up for what you believe in. And, then, it is no longer harmless, but dangerously limiting. 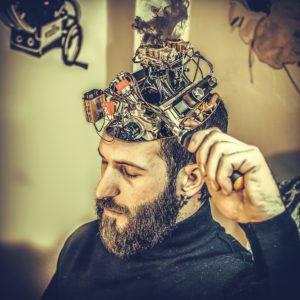 Moving away from passivity requires a change in mindset. A mindset that involves a deeper awareness of your world and a strong sense of what you want to do with your life? It requires you to take ownership of your story. To want to make the most of the cards that you have been dealt in life.

Doing this can seem difficult, particularly when everything around you is nudging you in a certain direction. It will require courage. The courage to change. The courage to acknowledge that the status quo may not be allowing you to make the best of yourself.

There are so many manipulative forces in our lives that without vigilance and will, we risk getting swept-up in them. Passivity can become a habit if you are not careful. Don’t let it. You deserve more than that.