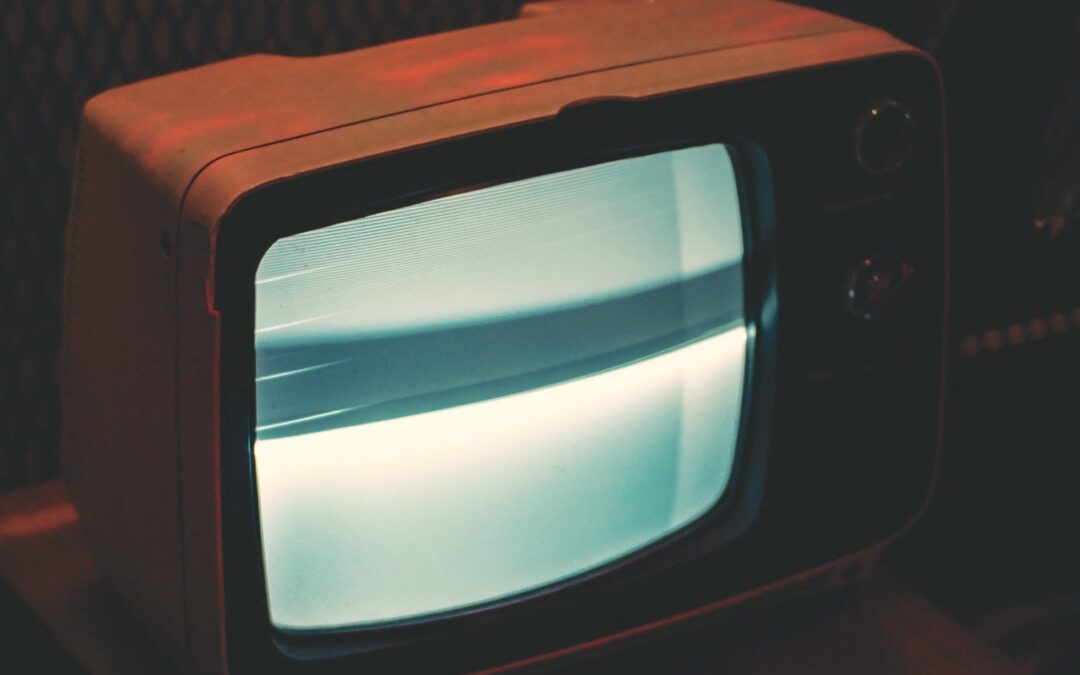 Modernity has ADHD. Rather than attention, it is ACHIEVEMENT deficit hyperactive disorder. Obsessed with ticking boxes of achievement, everything must somehow be “productive”, or we feel like we are failing. But this hyperactivity only betrays a chronic insecurity about the validity of our being, just as we are.

And, this problem has deep roots, for modernity specialises in peddling inadequacy. One is never successful enough, beautiful enough, moral enough or whatever enough! It works to make you constantly seek approval through external achievements.

We see this chronic behaviour in the busybody that is constantly running from one thing to the next. The busybody that is always rushing even when he is resting. For, the resting is only a means to an end. A means to keep on achieving, until one day she reaches the top of the tree of achievement.

What is at the top of the tree?

And, what lies at the top of the tree? At least, if it was some tasty fruit or a good view, that would be something! Yet, we find the same hollowness and inner tension with which we began the climb. A feeling of having reached, but not having found — a feeling of continuing discontentment despite the many boxes we’ve ticked.

Rather than realise that such endless striving is a hoax, we find an even higher tree to climb. We push ahead, often with greater anxiety and unease because we continue to feel an existential void that we still hope achievement is going to fill, whilst at the same time knowing that achieving has not brought contentment thus far!

Despite all this, we are so deeply attracted to achieving, partly because it is all around us.  It is what everyone else seems to be doing, so we do it too. But, the comfort of the herd quickly loses its appeal when you realise they are all on the way to the abattoir.

Modernity has ADHD but you can choose differently

Noticing this cultural pull and the very natural tendency to get drawn in, is the starting point. It is the start of finding the inner freedom that comes from embracing the validity of your being, just as you are.