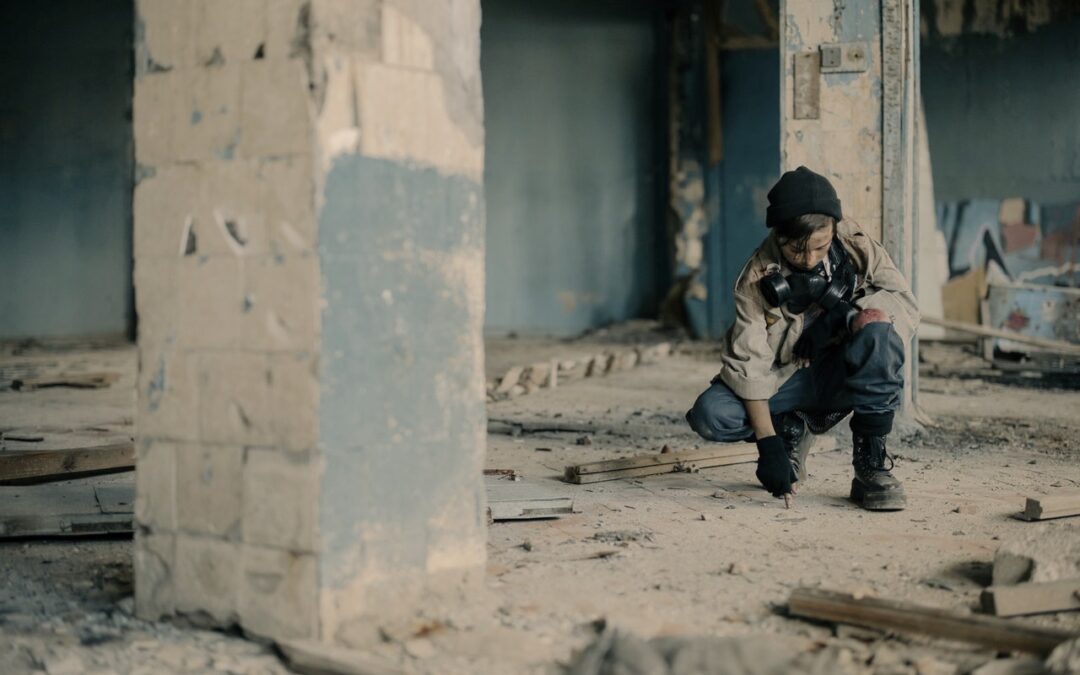 Laziness is never really laziness. It is usually a veneer for (i) not caring enough  (ii) feeling confronted by a thing. It is the surface result of a deeper force. Laziness is really dispassion or fear.

Coachees sometimes tell me that they are not motivated enough. “May be, I am lazy?”, they might wonder. Few have stopped to consider how enthusiastic they really are about the thing – work, hobby, new initiative, whatever. Is it really surprising that you are not motivated by something that you have zero interest in? The problem arises because you think that you should be interested in the thing. Perhaps, because other people say so, such that you self-diagnose any reluctance as a negative — laziness.

Looking at intrinsic motivation and interest quickly reveals the truth. Often, it is not laziness at all — you just don’t care enough to want to do it. The problem is that your dispassion is unacknowledged, so it masquerades as laziness.

For example, someone said to me that they just didn’t understand why they couldn’t embrace their supposedly “amazing” new role. A closer look revealed that in fact the role aligned very poorly with their values and interests. So, how can one get behind something that is so incongruent with who they are? And, if one forces oneself to, at what psychological cost will this be? There is no point something being “amazing” to other people — it must be amazing to you.

The second force that can lie behind laziness is fear. Fear that can present as lethargy or an unwillingness to engage, when the reality is that the activity just feels too confronting. And, this is very different to the case of dispassion. I will try to illustrate with an example from my own world.

Music is a big part of my life. I listen to loads, have played the guitar for many years and more recently became a student of singing. It wouldn’t be an exaggeration to say that I cannot live without music. Yet, despite my passion for it, my vocal practice has (until recently) been particularly sparse. I’ve sometimes asked myself why I am so lazy to practise. It’s not that I lack interest, so, what is it?

It is that singing requires a kind of expressive disinhibition that feels confronting to me, and my non-conscious reaction is to delay having to do it. All this, despite my love for it. So, there is some fear somewhere that is whispering that I cannot, or should not, unleash my voice in a highly expressive style. And, that fear masquerades as laziness.

Laziness is really dispassion or fear