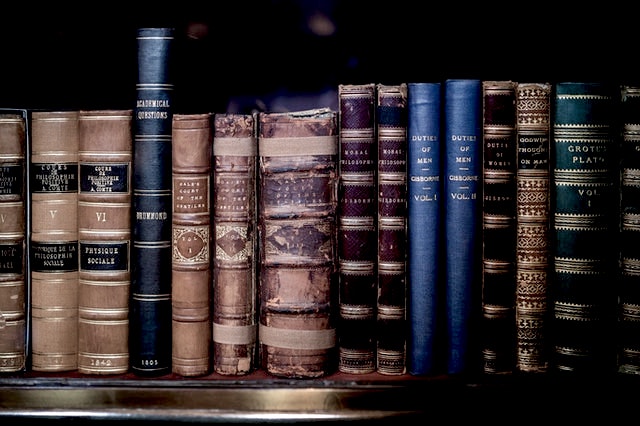 Jung was not a Jungian. Keynes was not a Keynesian. Hayek was not Hayekian. Buddha was not a Buddhist. It is one thing to learn from the wise, it is quite another to restrict oneself to a particular school of thought when their supposed founders probably themselves never did! We must beware the danger of knowledge tribalism.

Humankind has been trying to crystalise and institutionalise knowledge for millennia. Schools of thought and traditions are vehicles for learning to be passing down over time. However, we are undeniably also a tribal species with In-group tendencies. So, schools of thought can easily become like football teams where supporters dogmatically cling to their views to the point of creating conflict.

Even the ancient’s recognised the dangers of knowledge tribalism. Here is the Roman Stoic, Seneca the Younger, who often quoted  ‘rival’ Epicurean thought, noting the problem:

‘It was Epicurus who said that’, you protest. ‘What business have  you got with someone else’s property?’ Whatever is true is my property. And I shall persist in inflicting Epicurus on you, in order to bring it home to the people who take an oath of allegiance to someone and never afterwards consider what is being said but only who said it, that the things of great merit are common property. — Epistulae Morales ad Lucilium, Letter XII

Here’s the thing. Truth does not care about tribalism and petty victories of one school of thought over another. By swallowing wholesale a particular thing — some “ism” or the other — you risk moving away from ‘truth’ and openness. You risk moving towards ego-based objectives to do with control or “winning” and away from the pursuit of deeper understanding.

Learning need not have boundaries. Why should it? By all means, have your favoured discipline and even your favoured school of thought. Fair enough. But, beware of making a dogma out of it such that it blinds you to all else. The wisest and sharpest people I know rarely restrict themselves to any one school. They tend to draw upon ideas far and wide, mainstream and obscure. And, if they do have preferences, they are the first to critique any problems therein.

In the end, you must decide what your goal is. Is it the pursuit of truth or ego-validation that comes from knowledge tribalism?