Why we elevate narcissists to power 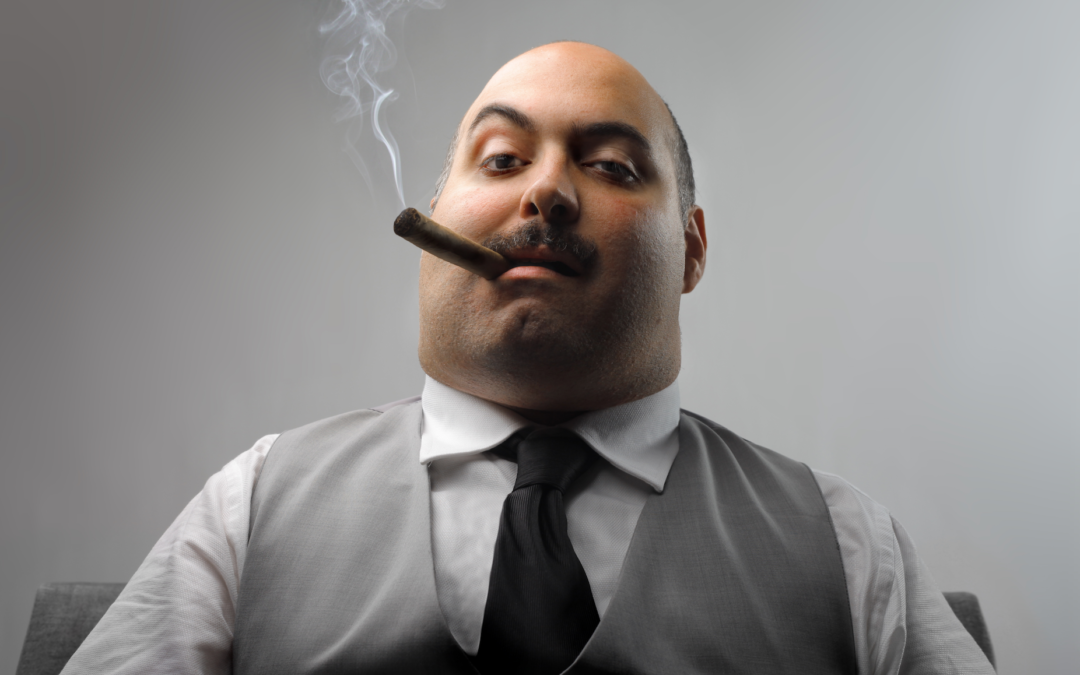 It is a sunny afternoon as I write today, but I am feeling a little low after reading about recent political demagoguery both at home in the UK and abroad. The question that keeps coming back to me in all of this is: Why do we keep elevating narcissists to positions of power?

I don’t normally involve myself in politics, but given the escalating divisive and toxic rhetoric from our so called leaders, I feel compelled to say something. It seems almost unbelievable that in the year 2016, we as a society continue to accept the lies, greed and corruption of politicians and leaders; or… is it? Before I get into this, it might be helpful to understand what we mean by narcissists.

The narcissistic leader is one characterised by extreme self-interest, one who seeks power and glory at the expense of others, one who resorts to deceive and divide, rather than educate and unite. They are a very dangerous breed of individual, often highly intelligent and able to use personal charm and charisma along with carefully crafted media messages to win people over.

And yes, I am referring to the Boris Johnsons, Trumps, Putins and Hilary Clintons of this world. They are not limited to politicians of course, many business leaders share these characteristics too. Indeed, there is a large body of research on the seductive power of narcissistic leaders. What I want to explore however, is much more fundamental. It is really the question of our susceptibility as a people to being duped by such leaders?

What you see is all there is

Nobel prize winning psychologist and author Daniel Kahneman gives us a compelling explanation backed by empirical research of why we are duped by narcissists. The answer lies in the tendency of human beings to “fail to allow for the possibility that evidence that is critical to our judgement is missing – what you see is all there is“. This bias is so common that Kahneman even adopted the acronym WYSIATI for it!

It is no surprise then that narcissistic leaders, with the support of media channels shape the views of society by continuously spouting lies and divisive rhetoric. Overtime, these messages become accepted as truths because WYSIATI! It is not that people are inherently ignorant, it is just that we are gullible and less likely to think outside-the-box! I do not accept the argument that ‘people will never change‘ or that certain sections of society are ‘just stupid’. On the contrary, Kahneman’s research suggests that sharing honest and true information with people can resource us to live harmoniously and can in fact induce change very quickly, because – WYSIATI.

This has profound implications, as it means that those of us who do think a little bit more outside-the-box and see through the lies and corruption of so called leaders, have an obligation to call them out on it!

The role of the media

You will now appreciate how important the role of the media is and how dangerous it is for hateful and divisive rhetoric to be circulated day-after-day. I know for a fact that some of the journalists at the DailyMail, one of the most divisive newspapers in the UK, are actually very intelligent individuals. They know what they are doing, and they continue to do it. This is unacceptable. They need to be called out for their behaviour, the same way narcissistic leaders and media moguls need to be.

As an executive coach, I am also of the belief that our roles as coaches must involve challenging the ideas and beliefs or narcissistic leaders, when they are encountered. At a recent conference I attended, Professor Andrew Kakabadse asked the very pertinent question: “Where were all the coaches in the run up to the financial crisis?”. We have privileged access to leaders as coaches and I believe that we would be doing a disservice to humanity if we did not call it when we saw it.

In this era of technological advancement, we as human beings have the intelligence to create a world of peace and collaborative living. The elevation and dominance of the narcissistic leader is a phenomenon to be conscious of. It is up to those of us who see through the lies to raise awareness, so that others too can see!