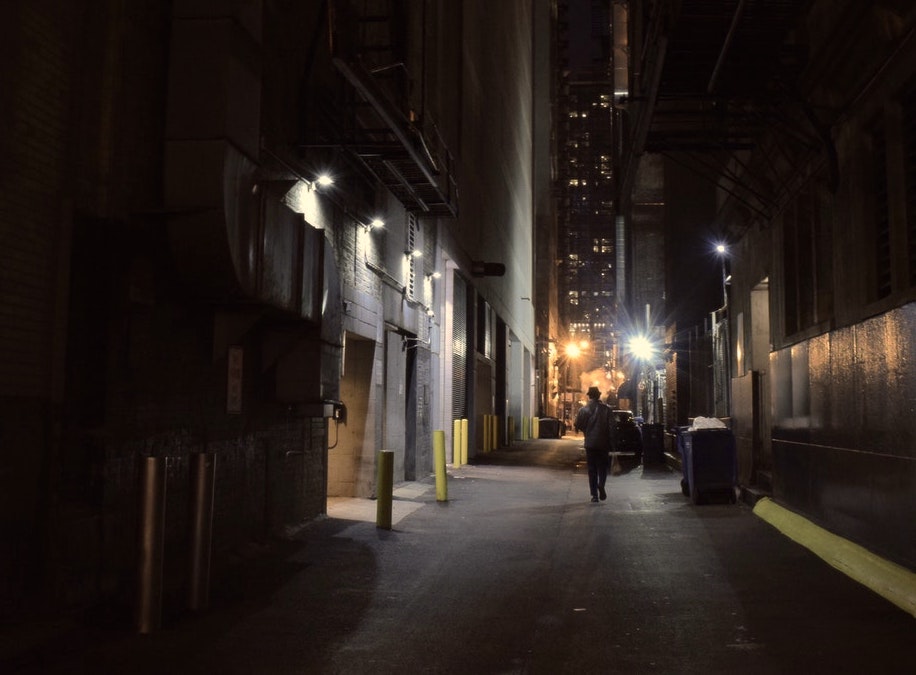 I spoke to a friend today who left the big city to return to a smaller town. He spoke of many positives; the less hectic pace of life, the walkable distance of the entire city, the fresher air. But, what he welcomed most was a sense of community and camaraderie — things that are increasingly becoming scarce in modernity. Isolation and loneliness are very real, particularly in the hyper-individualistic environment of the big city.

A sacrifice too great

Modernity with its great urban centres has made possible immense connectivity, innovation and wealth creation — all highly desirable. But, have we sacrificed the warmth of real friendship and community in the process? It is undeniable that we are more connected than ever before, but are we really connecting with each other. Everyone is so busy trying to ‘make it’ that we pay little attention to the depth of our relationships. Modern life has become very anonymous-transactional and that is deeply worrying.

Humans, as primates and mammals, are social animals. We are evolutionarily pre-disposed to need human connection. So, isolation and loneliness can be as bad as, or perhaps even worse than, the more obvious problems of hunger and poverty. And, loneliness can be far reaching. People might be so busy and pre-occupied with material goals of ‘success’ that they ignore not only friendships, but even genuine romantic connections. And. I’m not talking about the fast-food version of ‘romance’ via Tinder!

The loss of human connection is real. However, it is happening within a broader paradigm that has turned humankind into separatists of sorts. We seem to suffer from the illusion that we are somehow separate from all of nature, rather than just another expression of it, like trees or birds. A product of the seeds sown in the Enlightenment and the Industrial Revolution; the machine-like paradigm of modernity has gradually led humankind to feel like the masters of a mechanised outside world. And, along with this has come a thirst to control and dominate it.

Evidence of the human separatist movement can be found even in the language we use to describe our own existence. For example, we generally speak of being born into the world rather than being born out of it. Implicit in the former is the idea that we are somehow different and separate from everything else, having arrived here from another place — world-controllers that stand outside of it. To be born out of the world, on the other hand, implies that humankind shares the same fundamental essence as a bee or a flower, a fish or a kangaroo. It implies that we too are an expression of the entire realm of nature, a fractal of a larger whole.

Isolation is then a symptom of a deeper theme, which has created a kind of existential loneliness in modernity. One that has spread to the very fabric of how we relate to ourselves, to each other and to life itself. Only by opening our eyes to this reality can we have any hope of making it better. Losing the warmth and camaraderie of community is a sacrifice that is far too great. For, that loss begs the fundamental question; what’s it all for anyway if not that?