The Rise of Homo Economicus 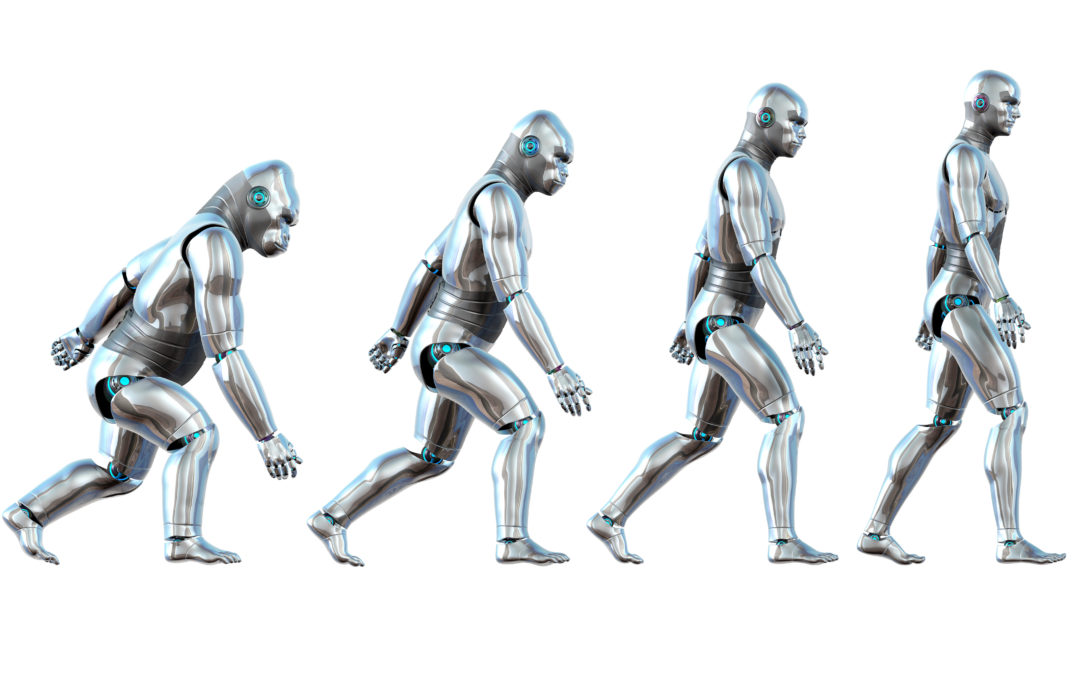 Who exactly is homo economicus? To set the scene, I want to share with you a conversation I overheard on the bus the other day, which was both inspiring and disheartening and at the same time. It was between two very young brothers, no more than five or six if I had to guess. It went something like this:

At this point their mother intervenes, angrily.

Mother: Are you Jame’s parent, Jack!? What do you care what he eats!?
Older brother (puzzled by his mother’s question, but still concerned): Did you really see him eating any vegetables or was it just fish and chips?

I was deeply moved by the concern this young boy had for his friend, even when he was reprimanded for his empathy. Witnessing this exchange made me think of the atomistic individualism and that has become a hallmark of our society today and how this conditioning can begin at a very young age.

It also made me think of the choice we have about how we decide to live as a people — is it really just every person for themselves or is there another way?

Homo economics is the term that traditional economic theory uses to describe the typical economic agent. Homo economicus is seen as a highly rational, extremely self-interested being who is bent on maximising their own gain.

While certain strands of economics and sociology have sought to break away from this narrow view of humanity, the notion of homo economicus has influenced much of how we think about the world today. This definition of homo economicus is not only very narrow, but also very cynical. It is certainly true that we have a basic evolutionary instinct for survival. However, it is also true that human beings are capable of incredible cooperation, empathy, love and care for one another.

Evidence of this is all around us — from the way we work together to create amazing feats of engineering, to how we take care of the most vulnerable in our communities.

What the young boy on the bus shows us is that the homo economicus view of people as isolated egos striving in the world, is flawed. His empathy demonstrates the fundamental connection we have to each other as a species. Jung called it the “collective unconscious” and Einstein described the feeling of separateness we may encounter as an “optical delusion of our consciousness.”

Despite his social conditioning, this child was able to have both an awareness of himself AND the circumstances of others in his life. Out of this was born genuine concern and empathy for his classmate.

It seems then that we have a choice about how we live as a people. We can choose to perpetuate the narrow view of homo economicus or we can embrace our power to make the best of each other through cooperation and compassion. In the end, it is a choice that we have to each make for ourselves.