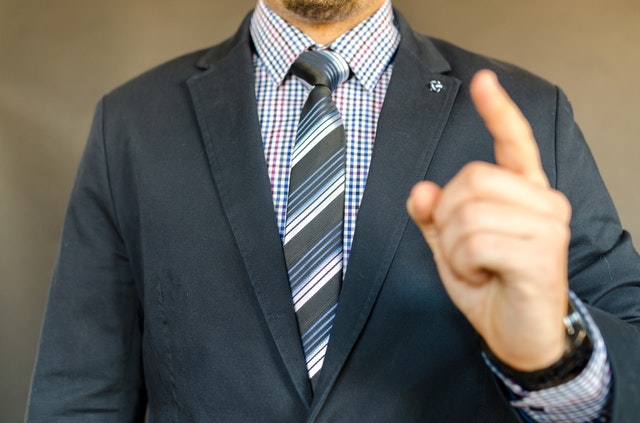 Having strong opinions is not the same as being opinionated, though it may sometimes seem that way to the casual observer. What is more important is not how things look however, but what they actually are!

Being opinionated is about dogmatically and arrogantly clinging to a certain view point. A view point from which you refuse to budge even in the face of new compelling information and evidence.

A strong opinion on the other hand is well considered, researched and assertively put forward, but it is NOT a dogma. It is not something that you would ever seek to defend if it cannot be defended, if it does not hold true. Thus, she who holds a strong opinion, but is not opinionated should always be willing to change her mind at any moment. In a sense, this what the scientific process is all about.

The difference thus boils down to one thing — a commitment to seeking the ‘truth’. If this is your meta position, then no matter how vigorously you make the case for something, you will always be aware of what might be missing. And, from such a place of deep seeking, you are much less likely to want to be ‘right’, or to ‘win’. Because you are interested in something far more sacred, the ‘truth’ itself (if there is such a thing).

From such a place, you are also far more likely to encounter the limits of ‘knowledge’ itself and of empirical understanding.

Only you can know

In the end, only you can know the truth of your opinions for yourself. Others might incorrectly view you as one or the other. For example, they might call you ‘opinionated’ not understanding the depth of your knowledge on a particular topic. But, in your mind it may be like calling Newton a dogmatist for advancing his discovery of gravity.

And, this is where things get tricky! Because outside of hard science, many questions of life are very complex. So, we must tread carefully, with courage and with a commitment to uncovering what truths we can.

In the end, you must understand the realm of the subject matter deeply for you to determine the validity of your own opinions. Through such understanding, you can then uncover if you have strong opinions or in fact really are opinionated!

Remember, having strong opinions is not the same as being opinionated.

Harsha is an executive and life coach based in London. He empowers people to find more clarity, confidence and focus in their lives — to cut through the noise, in a world so full of it. Harsha’s new book, Machine Ego: Tragedy of the Modern Mind, is now available in paperback and Kindle through Amazon.