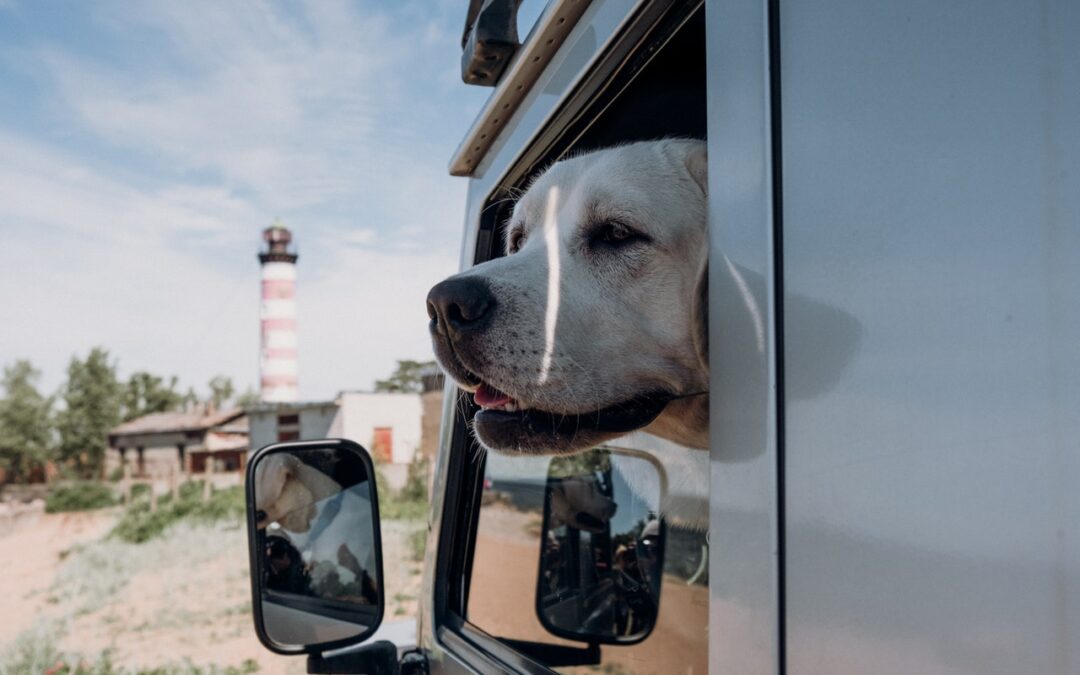 Finding meaning is one of those trendy phrases that gets thrown around a lot these days. But, what does finding meaning really involve? What the bloody-hell is it and how do we find it? Here’s a thought. Rather than trying to find meaning in life, find what feels meaningless and get rid of it.

This approach is far more robust than complicating your life with all manner of scam advice and fake self-help.

Going deeper, perhaps this question of meaning itself is flawed, in the way that it is usually posed. Flawed because it has a hidden assumption within it. An assumption that human life is somehow different or special in its fundamental essence. Human beings indeed are different and perhaps even special, but the difference is not one of fundamental essence. Although, that is what we would like to believe.

The meaning of life is life itself

Approached in this way, we could very easily say that the meaning of life is, life. That life derives its meaning from its very existence, such that the point of life is to live.

It has inherent meaning and needs nothing extra!