Figures from the past 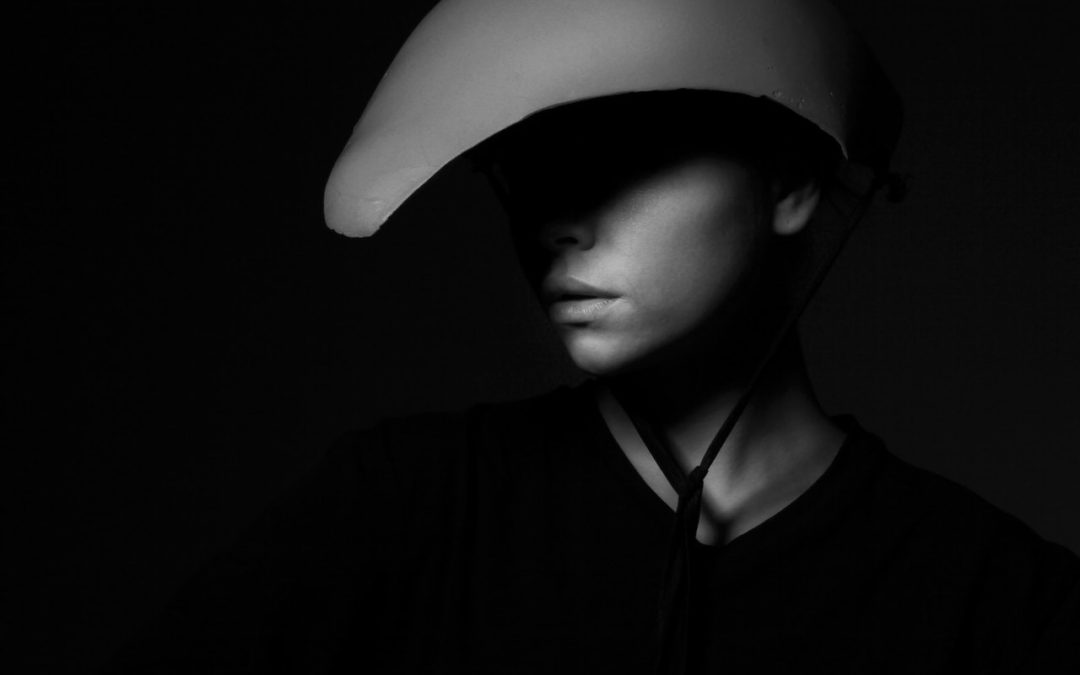 We are naturally shaped by our experiences as human beings. And, particularly difficult experiences from your past may have left stronger imprints on you, often without your full awareness. Imprints that might unconsciously dictate how you react to potentially similar future situations. Imprints that lead you to relate to people in your life today as if they are figures from the past.

We can often carry unresolved tensions from the past with us into the future. Things that we still feel angry about for having happened. Things that we perhaps wanted to say but never did. Lack of resolution around the past might sometimes lead you to treat those in your environment unfairly because they trigger a difficult memory in you. And, all of this usually happens unconsciously. 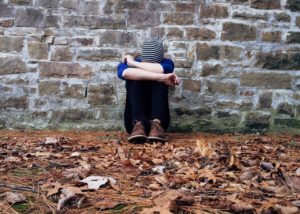 For example, I recently had a client who was very effective in her role and widely regarded as a collaborative and empathetic person. Despite this, she had repeated difficulties with a couple of colleagues, who seemed to bring out highly uncharacteristic behaviour in her. We uncovered that her reactions were triggered by what she felt to be boastfulness and arrogance from these colleagues.

The real insight came when she realised that she had experienced such behaviour from various figures, particularly male, in her personal life in the past. And, that these experiences had made her very sensitive to such behaviour.

In fact, she was so sensitive to it that any trace of boastfulness and arrogance from her colleagues would lead to her shutting down her usual empathetic and collaborative state in favour of a much more aggressive and hardline approach. She realised that she was in fact unconsciously relating to these colleagues as if they were figures from the past.

Becoming aware of such triggers and your behaviour is then the starting point for change. The rest is about trying to reach closure around those difficult experiences, so that you may leave them in the past.

And, this takes both courage and compassion. Courage to acknowledge your unresolved pain. Compassion to try and understand the circumstances that might have led the people from your past to behave the way they did. Compassion to forgive and let go. 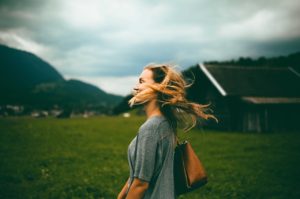 Having compassion is not about absolving anyone of responsibility for their actions. On the contrary, it is rather about fully acknowledging what transpired, so that you may move on.

Also, do cut yourself some slack — letting go of the past can be a process. Remember too that this process is an internal one. And, one that is really about making a deep shift within you.

With this kind of introspective work, it is important to see the difference between recognising certain behaviour such as boastfulness and arrogance for what it is, and being derailed by such behaviour when exposed to it. What we are talking about then is your degree of sensitivity, not about the sensitivity itself. Being sensitive to such things is what makes us human. And, being aware and vigilant of your degree of sensitivity to different stimuli is what gives you mastery of mind.

We will all have experiences from the past that might hold us back. With a little awareness and courage however, we can give ourselves the opportunity to break free from these. So, if you find yourself in repeated conflict with someone, ask yourself: Am I relating to them like a figure from my past?