The trickery of our beliefs 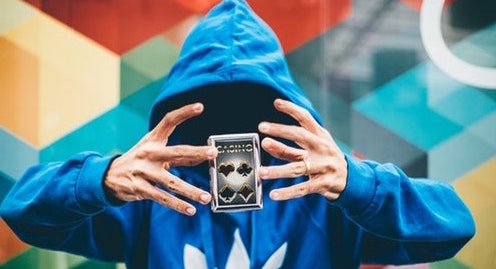 Feeling friction can be a sign that you are uncovering fundamental areas of inner tension. For example, a desire for more clarity and understanding in everything that you do, might lead to conflict with people who just want to skim the surface of matters. Such conflict can make it seem like your desire for clarity is a problem and therefore limiting. But, this might simply be because it is at odds with another limiting belief that you hold. Perhaps a belief that ‘conflict should always be avoided’.

The fear of conflict might cause you to label enabling beliefs as ‘limiting’, when in fact, they are empowering. Empowering, because the desire for clarity can lead you to uncover deeper truths about yourself and others. Truths that can allow you to live in a way that is more authentic to who you are.

Beliefs tend to come in clusters and it is therefore crucial that you pay attention to your whole belief system. To see the connections and tensions at play. To notice what beliefs form clusters that reinforce each other, and what beliefs stand in opposition.  Without such awareness, a particularly powerful cluster of limiting beliefs may operate from the shadows. Tricking you into feeling that something else, a precious enabling belief, is the problem.

This is particularly true when tension arises. When it becomes tempting to label the odd one out that appears to be causing the tension as ‘limiting’. This is all the more reason to really ask yourself:

What is the real source of such tension?
Is a particular belief truly limiting, or is it at odds with something else?
Could it be that a cluster of dominant limiting beliefs is at play? Tricking me into confusing something that is fundamentally empowering, for something that is limiting?

Harsha is an executive and life coach based in London. He empowers people to find more confidence and focus in their lives. Find out more about Harsha’s work