The illusion of control and our bias towards it 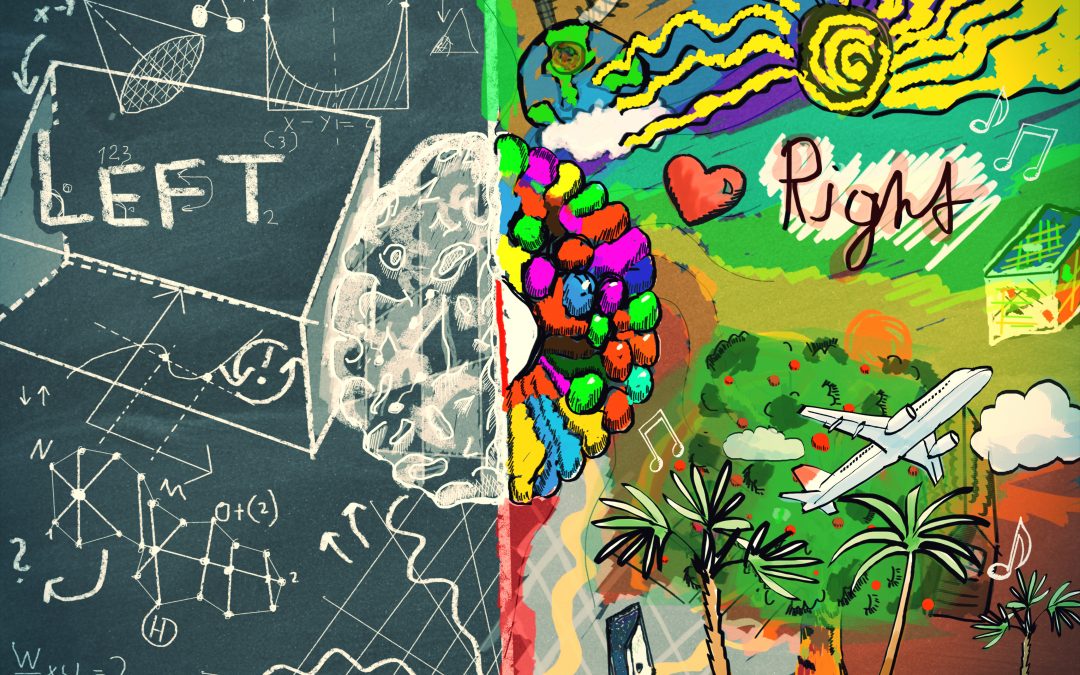 Urban living is increasingly associated with high levels of stress and anxiety. Indeed, the U.K. Mental Health Foundation estimates that one in four people will experience a mental health problem in a given year – a sobering statistic. While this could be partly attributable to the pressures of competitive urban life, there seems to be a more fundamental factor at play. This factor is a societal bias towards wanting control and I believe it has significant implications for our wellbeing and happiness.

Psychiatrist and neuroimaging researcher, Ian McGilchrist, attributes this bias to the ascendency of the left hemisphere of the brain over the right. The right brain is associated with emotional understanding and creativity, while the left is thought to be more occupied with rationality and the certainty of knowledge. Whether or not these differences are physiologically attributable to the two hemispheres, I believe the conceptual differentiation provides a powerful lens through which to understand human behaviour. What we are really taking about here is the rational-analytical versus creative-emotional aspects of ourselves.

In his seminal book, The Master and his Emissary, McGilchrist traces the rise of a predominantly left brain approach to life to the Age of Enlightenment, which came to bear its full force in the post-modern era. A left brain world is one where rationality, analytical thought and reductionist reasoning predominate and where anything that is unquantifiable, uncharacterisable or paradoxical, viewed with suspicion. Sounds very much like our society today, right? The reason for this is that quantifiable knowledge feels certain and tangible. It is easy to codify and replicate, while holistic understanding and creativity are more elusive.

My own experiences working as a professional investor for nearly 10 years have taught me the limits of analytical thinking. Number crunching will only get you so far. Often, the big picture judgement involved in backing the right CEO or recognising the potential implications of some unquantifiable risk can be equally, if not more, important.

What about control, then?

A left brain world is also one which places an unusual emphasis on being in control as we seek more-and-more certainty in all walks of life. Both our obsession with control and the illusion of it are clearly evident in our approach to accidents, illness and death. The left brain sees itself as the passive victim of whatever it has not willed. Death therefore represents the ultimate challenge to our sense of control. Society’s attitudes have not always been the same. On a recent visit to the British Museum, I observed a skeleton etched on an ancient Pompei dinner table accompanied by the words carpe diem. This is a striking example of how death was once seen, not as something to be feared, but rather something that provided meaning to life.

I believe our obsession with control and the anxiety it generates is harmful to our wellbeing. I am not suggesting that we relinquish control, but rather that we acknowledge the paradoxical nature of it. We are at the same time the masters of our own destinies as we are the servants of fate – not dissimilar to a surfer on a wave!

What we need is more balance in how we operate, a synthesis of the (conceptual) left brain and right brain that allows us to fully harness our minds. It is about holistically engaging both our rational-analytical and creative-emotional sides. The first step in this journey, as with many others, is having an awareness of our own behaviour and biases.