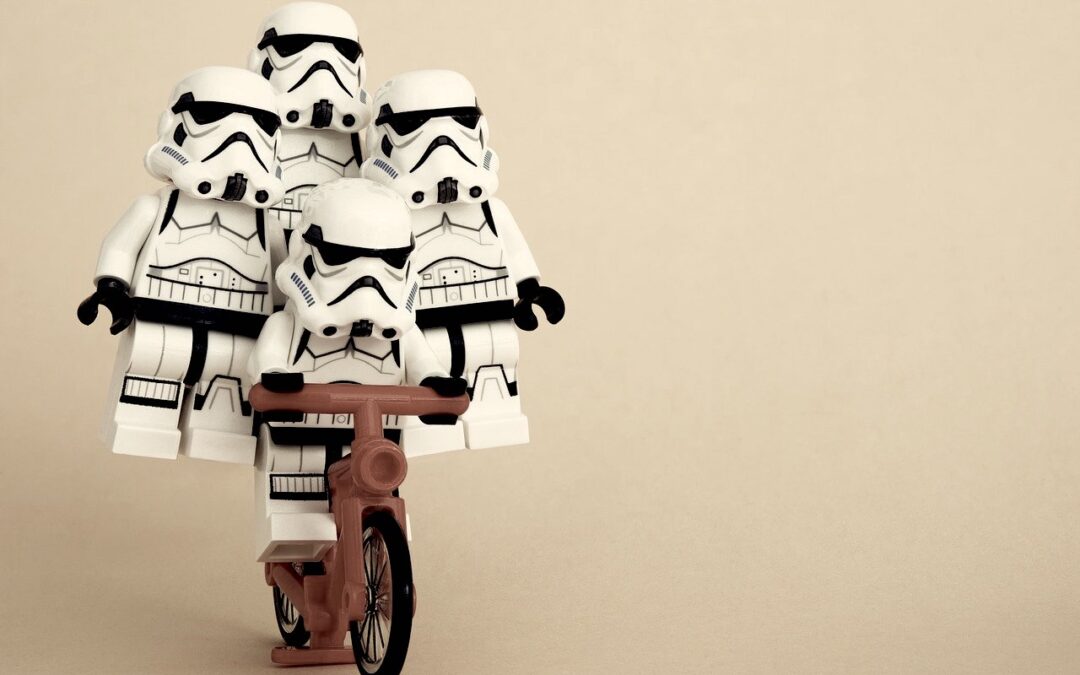 Lazy explanations are easily hatched. Often, it takes much more discipline and consideration to realise that we do not know something. The certainty of the known is very attractive — too attractive — and that is why it leads us astray.

The human mind craves the certainty of knowledge and the control that it thinks such knowledge provides. In the empirical world, sifting through cause and effect is no easy task. Blind alleys and spurious connections are everywhere! Just think of the problems of overfitting data, where people try to force patterns when no such patterns exist.

There may be so many ideas of what you believe you should squeeze yourself into. Ideas that have their roots in childhood, schooling and culture: “Be a good boy/girl”, “don’t talk out of place”, “I am not the creative type”, “successful people don’t do that”. The truth is, we can come-up with all manner of weird ideas to squeeze ourselves into. The list is endless.

But, just because the idea of squeezing yourself to fit into something arises in your mind, that does not mean you have to do it! These are psychological traps that arise from the interaction of your perception with the wider environment. Social life is like walking through a hall of mirrors. You receive all manner of strange reflections about how they think you should live, or what kind of person they believe you are.

Simply noticing the tendency to be pulled to and fro empowers you to not buy into them!

Certainty of the known may not serve you

Things get a little bit harder with already established ways of being — our habits. Habits can make it difficult for us to notice how we might already be squeezed out of shape. That we might already be stuck in a place of psychological tension. Why? Because it feels ‘normal’. It is comfort that comes from the certainty of the known — even if the ‘known’ is something that does not serve you.

Once again, the primary step to breaking free is noticing. Really investigating the beliefs behind your behaviours and how they make you feel.

Beyond certainty of the known

Often, we squeeze ourselves to be a certain way, not fully aware that we are in a place of psychological tension. Not fully aware of the deeper drivers behind the inner squeeze. And, what drives us usually lurks outside of immediate conscious attention.