Blame: Why it happens so easily 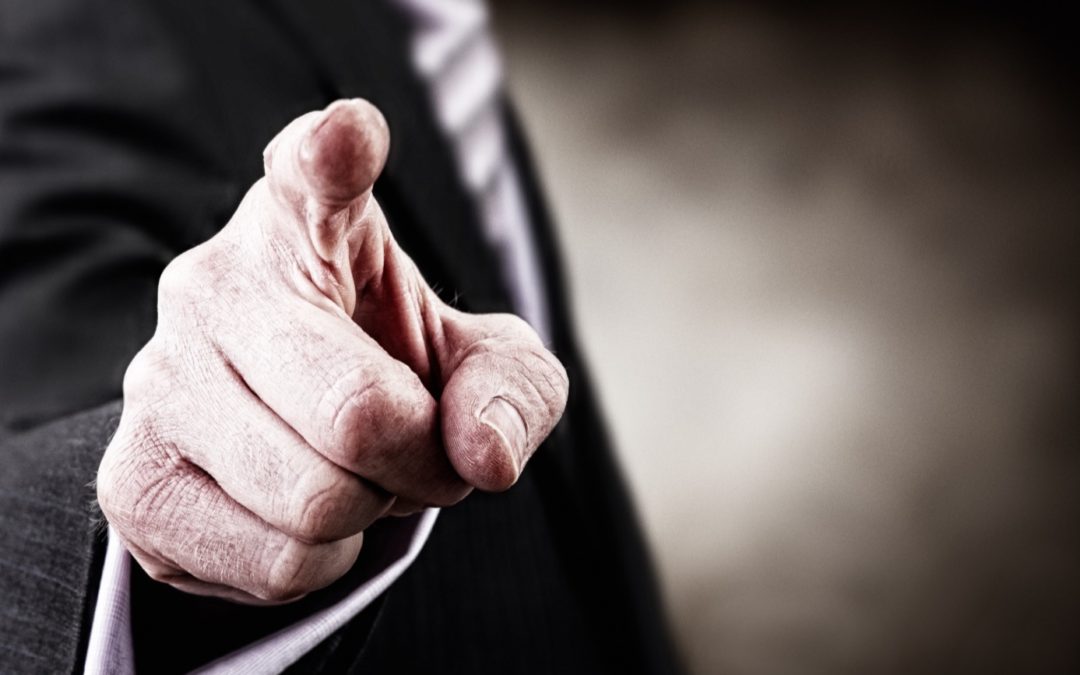 We’ve all been part of the blame game at some point. Either dealing it out or being blamed for things we probably had little to do with. It is fair to say that human beings are too quick to look for someone or something to blame when things go wrong. But why?

What is it that explains this apparently fundamental tendency in us? The answer has to do with how our brains are hardwired to see causality. It turns out that we see causality just as directly as we see colour. The problem is that we are willing to make connections between things even when there is no link between the perceived cause and the observed effect. Indeed, research has shown that even babies as young as six months old have impressions of causality.

Blame then is a product of our innate tendency to seek causality. When things go wrong, our brains seem to automatically look for a cause — someone or something to blame. Too often, I hear stories of business failures being blamed on managers and CEOs who filled their roles only for a short time or had no real influence over the outcome. The flip side is also true when we identify heroes supposedly responsible for a particular success story, when in fact they just happened to be in the right place at the right time.

How do we deal with our tendency to blame then?

Some things just are

Awareness of our own behaviour is always the starting point. The more we begin to notice how we blame and attribute causality to things, the more we can begin to question if indeed we are being fair.

Often, events are the product of many complex interacting elements — a system — and difficult to trace back to a particular person or thing. Sometimes, we have to accept that things just happen because there are bigger systemic forces at play, or that a definitive explanation may not be possible.

It takes courage to do this, particularly when we as a society seem to love to look for scapegoats and villains, either to explain something away or to protect ourselves from blame.

We can also expand our awareness to look at our specific role in matters. When relationships breakdown or a project fails, we can often be too quick to point the finger at others. We can sometimes forget to ask: What was my role in all of this? What did I do that contributed to where we are?

Again, this requires courage and a sort of humility. A humility that allows us to consider that we might actually be at least partly responsible for the problem.

So, the next time you notice yourself blaming, consider if you might be seeing causality when none exists, or if you are actually failing to take responsibility for your part in things.