Whatever happened to nuance? 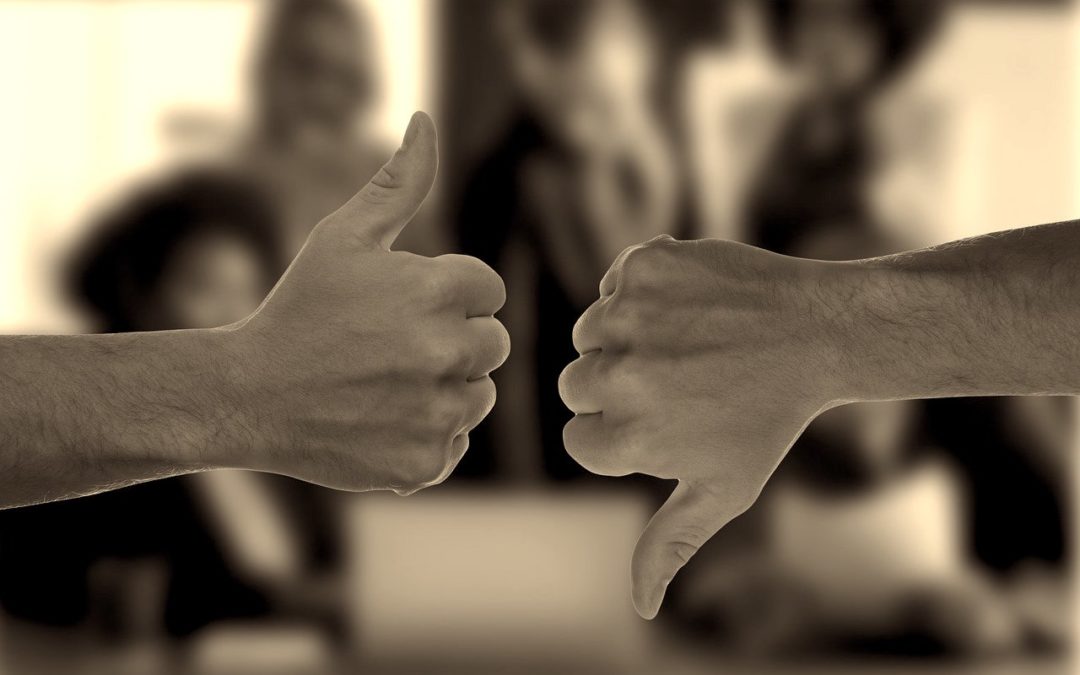 Nuance seems to have all but fallen out of the public discourse today. Black and white thinking and polarised views seem to attack each other ignoring the fact that things rarely are that simple.

Oversimplification is a killer

This kind of oversimplification just does not cut it if you are interested in the truth. Perhaps, this is why I am so reluctant to attend dinner parties. At least, Coronavirus has solved that problem for me temporarily.

Our modern world, unlike our ancestral environments, is incredibly complex. There is so much information in our vastly interconnected and interdependent systems. The many interacting elements to any problem mean that we have to take care when damning and deifying actions or individuals. Looking at things case-by-case and appreciating the importance of nuance is then fundamental.

For example, is it really that difficult to see that two actions, “good” and “bad”, can both originate from the same person?

Perhaps, there is a deeper story here too. One where we are forgetting what it is be human. That other people too are capable of varied actions in the same way that we as individuals are. Fully blown saints and sinners are rare! And, there are many sinners masquerading as saints.

So, if we are to have any hope of cooperating effectively, we must try and become more aware of basic errors of black and white thinking. Going further, these errors are also a breach of ethics when they are consciously done. It is unethical to ignore the nuanced truth, in favour of a simplified story that you like for whatever reason — most likely because it backs-up your beliefs.

Seeing your black and white thinking

So, let us be vigilant of polarised black and white thinking and how we can all be victim to it. Sometimes, the error may be quite unconscious, at other times we may choose to ignore the truth simply because we don’t like it.

As with many things, it is a deeper awareness and clarity of self that is the path to avoiding these pitfalls.