Whose desires are you desiring? 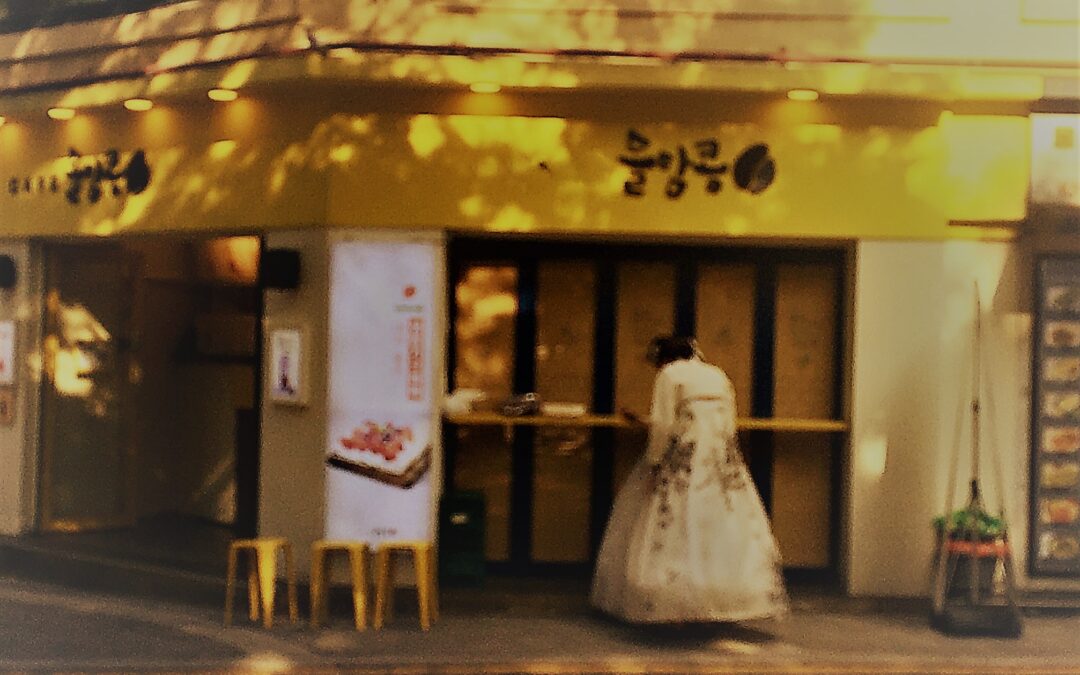 Being content with less is a super power. It gives you tremendous freedom and flexibility in how you live, but it is easier said than done. For, what exactly are we even talking about when we refer to ‘less’? Is it simply your possessions, or must you temper your overall desires and expectations, themselves? Crucially, how much is your self-worth a hostage to them? Answering these begins with asking a fundamental question – whose desires are you desiring, anyway?

Modern life is complex and full of ever-increasing noise — there is much to sift through. However, our mental energy is limited. So, in order to save time and energy, much of how we live can lapse into unconsciously copying what we see around us. After all, if many others are doing something, there must be some validity to it?

Such copying applies not only to material acquisitions, but to our non-material life goals, whether career success or other achievements. So, we may lazily use the mental shortcut of unconsciously following the herd, rather than actively choosing a particular thing because it serves us. Keeping up with the Joneses, beyond competitive status seeking, owes much to unconscious copying. You do it simply because everyone in your environment is doing it. What’s more, the desire to compete so desperately for status, itself can become part of the unconscious copying!

So, a closer look at your own mind might reveal that you don’t really care about many of the things you chase. They are mostly the desires of others. It’s just that you never paused to think about it carefully. And, this is very good news. For, these desires of others that you can discard, are low hanging fruit.

They are easy pickings from the perspective of being content with less. You are simply letting go of what you never really wanted in the first place! What it takes though, is the courage to do your thing – to live on your own terms.

That brings us to the second key question in our enquiry into contentment: What deeper beliefs lie behind your desires? Many of our deepest beliefs are rooted in the distant past, typically coming from childhood influences. For example, the idea that certain status achievements are necessary for happiness.

And, like the unconscious copying we noted above, these beliefs tend to live in the shadows of your mind. Because they are so old, they go unnoticed. Yet, they drive so much of how you live and what you chase. You can become a hostage to them, locked in a state of constant striving and discontentment.

The difficulty with many such beliefs is that they are closely tied to winning approval from others. For example, you may have learnt at any early age that only achieving such and such a thing — some culturally specific symbol of success — will make you a worthy person. So, you become hell bent on reaching it now, without ever realising the nature of your striving. You will not be content unless you jump through that hoop to get the gold star! It’s like primary school all over again.

Noticing how such beliefs bring great discontentment allows you to question their validity and ultimately to break free — to be content with less. Not with less things in the ordinary sense, but with less approval.

Finding contentment with less begins with first noticing what more it is you seek, whether material goods or non-material achievements. And, then asking WHY you seek them. Is it unconscious copying? Or, is it driven by deeper beliefs about what sort of life goals you should have? Consider that many of these life goals may be driven by status and approval.

Letting go takes courage because it is an act that may jeopardise the approval you receive from your peers, friends and even family. People who themselves may be unconsciously caught up in the same unfortunate game, unconsciously copying and driven by hidden beliefs. The blind leading the blind.

Possessions and achievements are often just a veneer for approval. If you clearly see this truth and the human tendency to succumb to it, you don’t need to look very far to find contentment. It was always readily available to begin with!