Algorithm is the new God 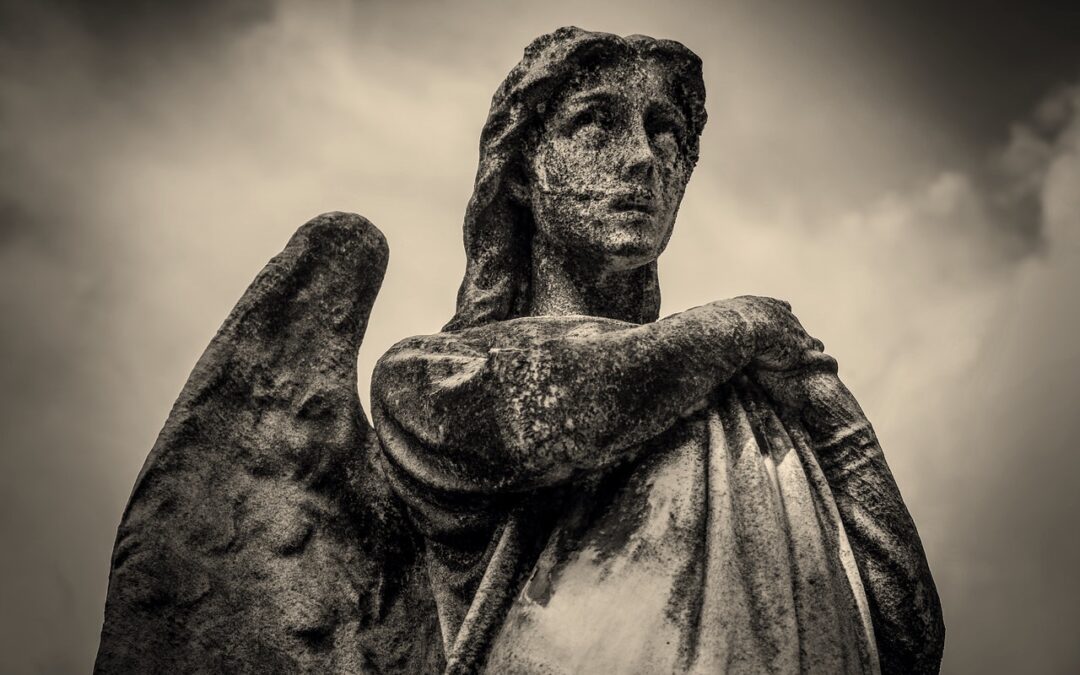 The algorithm is the new God. It moves in mysterious ways. When things go wrong, someone will now just say the ‘algorithm decided’.

The sad reality is that even the tech creators are unable to predict the behaviour of their own algorithms completely. This is a feature of complex systems with their numerous, subtly interacting parts, where emergence becomes a property. Emergence happens when the many interactions lead to outcomes that cannot be predicted from an understanding of each individual bit. The higher-level behaviour has different properties to the summation of the behaviour of each part.

I am deeply concerned about “computer says NO” scenarios that dehumanise people by ignoring their specific circumstances. And, what is even scarier is that we might not even understand why computer says no, because of the level of complexity at play. So, we might have to put up with arbitrary decisions without understanding. If we are not careful, we could be heading towards Kafka’s Castle on steroids. A dystopian bureaucratic nightmare where we rely on algorithms to organise everything without understanding anything!

Nobody will know why the algorithm decided that way, apart from knowing that it must have somehow ‘hacked’ the human. That it must have collected some data about you, which it used to spit out an answer that no one can precisely explain the logic behind.

Algorithm is the new God

Don’t get me wrong, modern technology is amazing and has produced so many benefits. Its darker side is what worries me. We have to be careful when we use fire!

The algorithm is the new God only if we make it so.