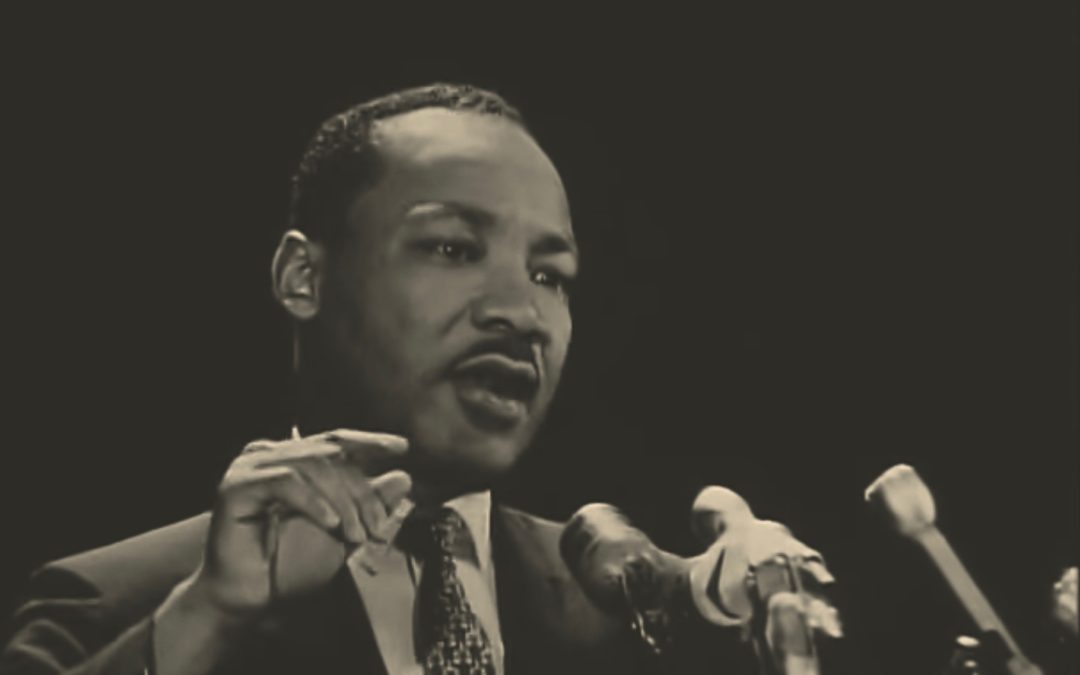 The aspiration to be a so called leader has always seemed a peculiar idea to me. Even as a child I wondered, “so, what does leadership mean — if some people are leaders are others followers then?”.

There is a danger that the idea of leadership, at least the kind discussed in the mainstream, is more about manipulation and control and less about human wellbeing and inspiring others to find the best in themselves. It would seem that the basic premise of leadership then is the idea that some would need to lead others. This is fundamentally disempowering. No matter how it is dressed-up, a focus on this distinction creates and perpetuates social inequality of some sort, often related to power and status.

It is not that experts in their fields and those with skills should not take the lead in relevant areas, on the contrary, it is more that the common approach to leadership in fact hinders this natural process from happening. I hope to offer a different perspective on leadership today.

Leadership cannot rely on hierarchy in order to influence

If we need to enshrine leadership and authority in hierarchy, what we are really saying is that there is limited intrinsic value or truth in the idea being articulated. What we are really saying is that we do not want to spend time collaborating and engaging with each other because really, we are more interested in something else — maintaining control or growing the bottom line perhaps.

Leadership is not about profiteering and exploitation

I often wonder what so called leaders are in service of. In the end, our current economic structure warps leadership into something that ultimately manipulates and exploits others in the service of power and excess profit. It is not that profit is bad. Indeed, we all need to make a living.

It is rather that the pursuit of excess profit leads many organisations to design increasingly sophisticated ways of manipulating employees to deliver more at the expense of their wellbeing. Are they really developing leaders with the intention of nurturing people for its own sake, or is there an ulterior motive? It is interesting to ponder who the multi-million dollar net worth stakeholders behind the organisational and political machine are. 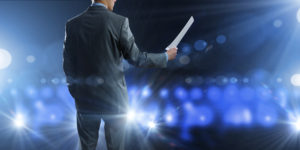 Leadership is not about self-righteousness or ego

Even those leadership approaches that claim to be in the service of others often seem to have an unwholesome undertone of self-righteousness. Leadership is certainly not about feeling that we are in anyway better or superior to others, even if this is derived from serving others.

I do not believe that people like Mahatma Gandhi and Dr. King were led by some idea that they needed to serve, nor do I believe they took any courses in leadership development.

They were simply deeply passionate about important issues and fearlessly willing and able to fight for them. In many ways, they were truth seekers. This of course naturally led people to organise themselves around them. Their behaviour was not some kind of veneer designed to influence others, it was authentic leadership in the truest sense.

Leaders must recognise the role of luck involved in their making

In his seminal book, Fooled by Randomness, Nassim Taleb explains the significant role of chance in leading to extraordinary outcomes, from the success of certain companies to the creation of billionaires.

“Mild success can be explainable by skills and labour. Wild success is attributable to variance.”  — Nassim Taleb

Even those who worked hard to get to where they are need to have the humility to recognise that if their environments had been different, their lives might have taken a completely different course.

Leadership is really about cooperation and calling

We will all have something(s) in our lives that we are each uniquely attracted to: an idea, a vocation, a trade or even a cause. Leadership is about wholeheartedly engaging in that in a way that is true to ourselves. It is about seeing that we are all in this together. It is about recognising our common humanity and our shared potential. It is about caring for and inspiring each other to find the very best in ourselves.

Ultimately, we are at the same time all leaders and followers. The more we recognise this, the more we are able to empower ourselves and each other!

“You must understand it, go into it, examine it, give your heart and your mind, with everything that you have…You yourself are the teacher and the pupil; you are the master; you are the guru; you are the leader; you are everything.” — Jiddu Krishnamurti