What we can learn from children 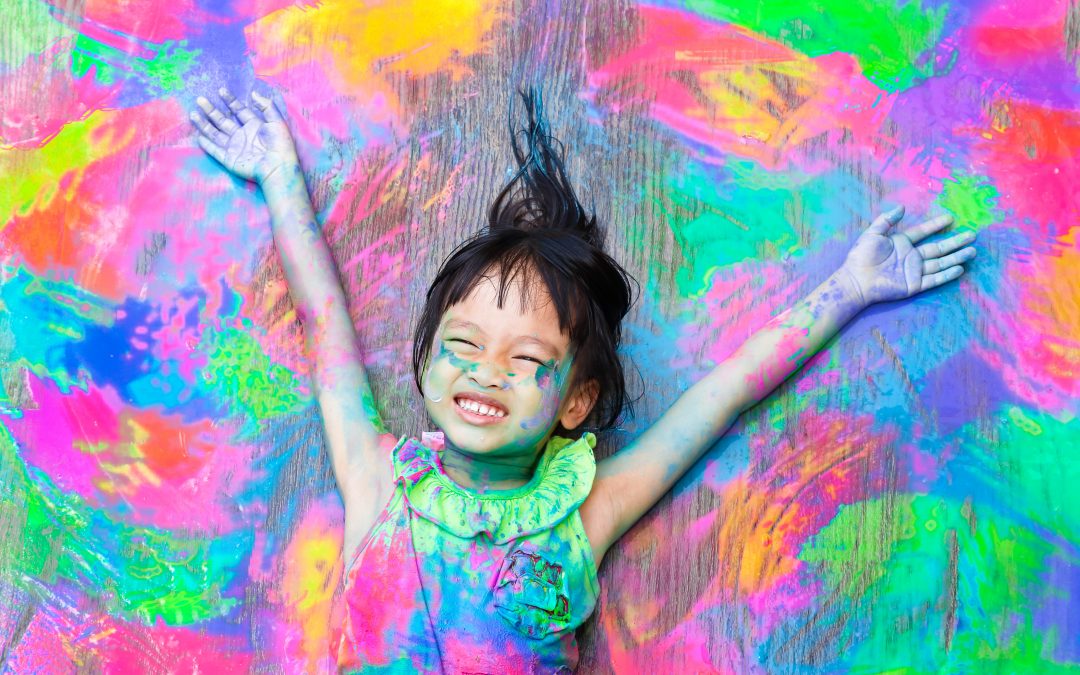 For better or for worse, I have always found myself taking a general interest in many things. What I never expected to find though is a connection between music (my longtime passion), martial arts (my hobby) and investing (my ex-career). That connection is none other than a mindset that affects how we approach everything – work and life.

“Just, play” is a phrase that both my music coach, the virtuoso pianist, Phil Best and my Kung Fu instructor, Master Chet, would often leave me with at the end of our sessions. It took sometime before I began to understand what they really meant. I realised that play is about approaching life with a childlike curiosity and interest, rather than achievement-centred earnestness. Funnily, when this happens, results tend to flow without them having been the focus! Indeed, clinical researcher and psychiatrist, Dr. Stuart Brown, a strong proponent of play, notes the apparent “purposeless” nature of play. He also stresses the importance of play to our wellbeing, calling it a “biologically programmed need”.

Unfortunately, we live in a culture that is obsessed with measurable results and where success is defined by accolades and achievements. Life today has become about ‘making progress’ and ‘getting somewhere’. The idea that we could just play, for the sake of it, is almost antithetical to our archetype of ‘success’, even though play is probably the very thing that unleashes the best in us.

I believe that we could incorporate play into all areas of our lives. Even when I was working as an investor, I found that I was at my best when engaged by a genuine curiosity into the target company and the risks and opportunities it faced. Now, as an executive coach and mentor, I am inspired by a deep interest in people and what it means to be human in our world.

It is intriguing that play, something we would associate with children, is seemingly fundamental to not only high performance, but also our wellbeing. I suppose one might also describe the state of play as being more in the moment – that is being wholeheartedly engaged and fully present, rather than anticipating and worrisome of results.

I recognise that adopting an attitude of play is easier said than done, particularly when we live in a society with the opposite bias – I know this from my own frustrating experiences. I also know that having an awareness of our own tendencies is the starting point for change. With that in mind, let us attempt to embrace life with the same zest as a toddler that has just met a puppy for the first time. Let us all play!