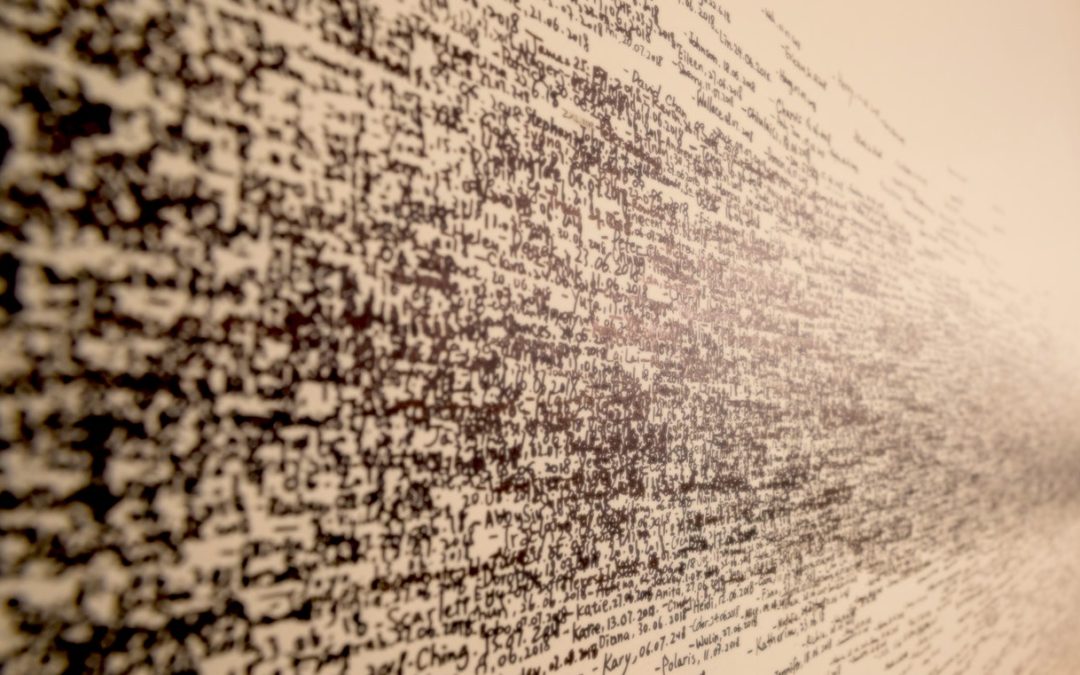 Just because you cannot articulate something, it does not automatically mean that you don’t know what it is. Given how much we rely on language-based reasoning in modernity, you can forgive someone for falling into this trap. For not realising the limitations of language.

Written and spoken language is at the centre of human civilisation. Without language none of the human feats of mass cooperation and idea exchange would ever have been possible. Only being able to produce a limited combination of grunts and snarls would not have enabled humankind to take over the planet. The realm of language is then vast and complex.

However, language only really deals in terms of what is already known. To describe things in relation to other things — to “re-present” them as Iain McGilchrist points out in The Master and His Emissary. For example, even the most skilled writer cannot hope to fully describe the creak of a door.  Or an awe-inspiring landscape or the feeling of being in love. We are forced to rely on experiences of the things being described, or other similar experiences, in order to give meaning to the words. If you have never heard a door creak, no amount of words will allow you to fully understand what it is.

Language, particularly in its written form, also makes things too definitive by its very construct. Describing anything, be it a simple physical object or something more conceptual, requires us to choose words. And, those words once chosen, have an automatic tendency to limit our perception of whatever is being described.

“It is precisely its accuracy and definiteness that make speech unsuited for expressing what is too complex, changeful and ambiguous.” ― Iain McGilchrist

That’s fine, if we see it for what it is and if we use language with awareness of the limitations of language. But, often, we do not.

Beyond the limitations of language

We can so easily forget that we are dealing with symbols and abstractions that only point to reality. That are in and of themselves, not reality.

This is the trap that we must be wary of. To not think that the word = the thing. Remember that not having the words for something does not automatically imply that you do not understand it. The matter may be far more complex than words can manage!