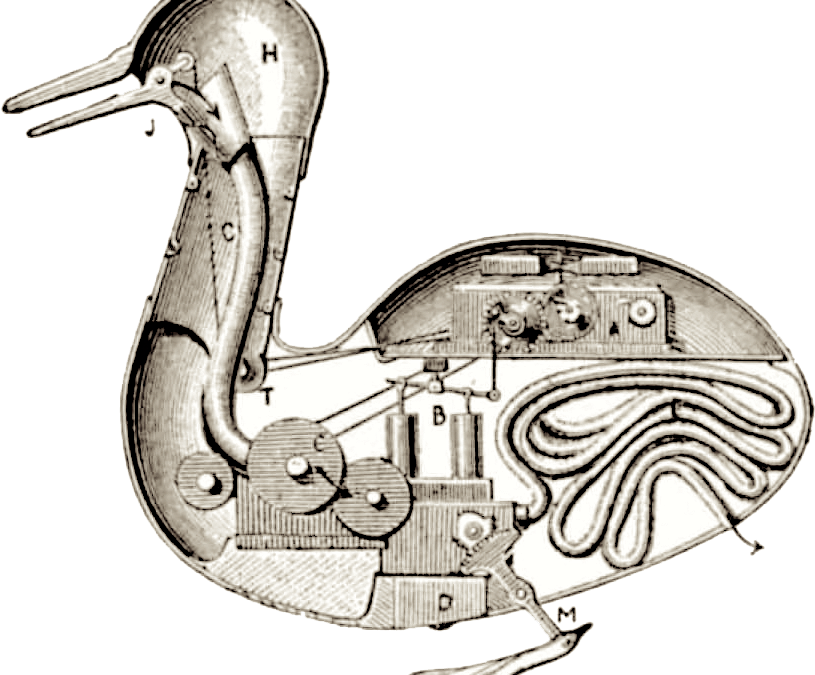 It may walk like a duck, look like a duck and quack like a duck. But, it may still not be a duck if it does not feel like a duck. Modernity’s obsession with analytical reasoning has its benefits, however it can become problematic when it leads to narrow, reductionist thinking. Thinking that stifles a key part of our being that is fundamental to life — our immeasurable intelligence.

Our complex minds are capable of more than just analytical measuring and reasoning. That is too narrow and machine-like a role for the incredible gift that is the human mind. If modernity’s bias is towards reductionism — breaking things down and analysing their parts, what it suppresses is the opposite. That of seeing the whole – seeing what is less tangible that exists in-between.

One might call it seeing the forest from the trees, making sense of the bigger picture, perceiving the gestalt, reading in between the lines, or having understanding beyond words and symbols. It is then about the immeasurable intelligence – that which cannot be easily broken down and labelled. That which we know without measuring. That which exists, whether we analyse it or not.

If we didn’t already do this naturally every day, we wouldn’t be able to function as a society. Life would become a terrible ordeal. We wouldn’t be able to do very ordinary things such as communicate and understand each other if we only relied on reductionist, analytical thought. Focusing on the literal meaning of words during a conversation for example, would hardly get you anywhere.

Any sentence of any speech contains so much that is implicit and difficult to pin down. Whether it is assumed knowledge, cultural norms, relationship dynamics, body language or emotion. Using a purely analytical approach to deconstruct the meaning of an interaction by looking only at the sum of its parts (spoken words), would be like trying to understand a cat by considering it to be just a summation of its body parts.

We use it all the time

Basic recognition of things would also become impossible without the immeasurable-intelligence. Think about how you know your shapes or colours, or how you recognise the warmth of friendship, or the love of your spouse or children. These things are experientially very real and deeply known and felt, yet the analytical mind cannot precisely measure and decode them.

And, even if we could measure and decode them after-the-fact, we do not rely on such analytical reasoning in the moment. The immeasurable intelligence is thus able to grasp and make sense of things that the analytical mind simply cannot.

Analytical reasoning may then be viewed as an approximation of reality that is extremely tractable and useful in certain domains – so tractable and useful that we can send rockets to space! But, on its own, it is useless. It is then about the degree of emphasis, because of course, we need both attributes! And, the two feed and enrich each other.

It is just that modernity has evolved to suppress a key part of what makes us human.