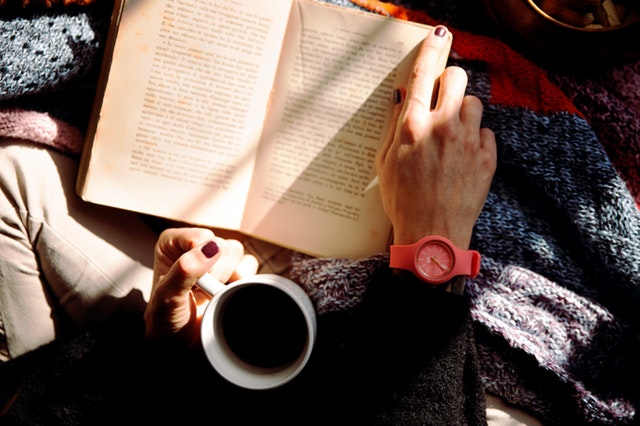 It’s that time of year again when I share my Christmas reading list. Those books that have inspired me the most during the year gone by.

This has truly been the year of Taleb for me. His latest book, Skin in the Game, was a real revelation into the hidden asymmetries that exist everywhere in life. And, how some unscrupulously exploit these asymmetries at the expense of others. Skin in the Game offers sobering insights into the incentive structures of big corporate business, their imbalances and dangers. In particular, you will learn about the now endemic, ’empty suit’.

Skin in the Game led me to re-read all of Taleb’s older works. I had forgotten how good they are. Anti-fragile (2012), in particular, is so powerful, that it is easily one of the best books I have read. Ever. Taleb penetrates to the very core of reality, offering perspectives that are equally relevant to both life in general and to your investment portfolio. The hallmark of truly great ideas is their universality. And, that is what you will find in Anti-fragile.

I suppose I should also mention Black Swan (2007) and Fooled by Randomness (2001). In these, Taleb provides a deep exploration of the limits of human knowledge, forecasting the future and our epistemic arrogance. All four books are fantastic reads; insightful, original and utterly entertaining.

The Book: On the taboo against knowing who you are (1966) — Alan Watts

While we are on the topic of ‘best books ever’,  this one is definitely up there for me. It was after a long conversation with someone who was contemplating taking their own life that I found myself immersed in Alan Watts again.

Watts is someone who has greatly inspired me over the years. And, The Book, which is a meditation on what it might mean to be human in our world, is as illuminating an answer as you will find, to the question of “What is the meaning of life?”

Watts has a rare gift for conveying deep and elusive ideas with incredible clarity. This one is not for the faint hearted. Prepare to really be challenged. 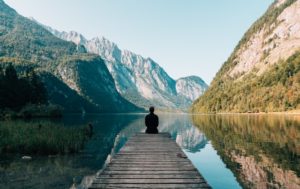 In his latest book, the eminent biologist, Rupert Sheldrake, argues that modern society is at risk of creating a vacuum devoid of meaningful human interaction and spirituality.

Sheldrake draws upon his many experiences, scientific and metaphsyical, to offer practical ideas for finding more meaning in everyday living. Ideas that range from meditative activities and community rituals to connecting with the natural world.

The author of Sapiens (2014) returns to discuss urgent issues ranging from nuclear war and terrorism to artificial intelligence and immigration. A tremendous feat by any measure, this book is an attempt to take a truly global perspective on truly global issues.

Particularly insightful to me were the anecdotes that Harari shares about his personal life and how he as an individual attempts to make sense of if all.

I have to say that I wasn’t blown away by his latest book in the same way that I was by Sapiens (which I highly recommend if you have not read it already). But, I suspect that is because I already agree with most of what he has to say.