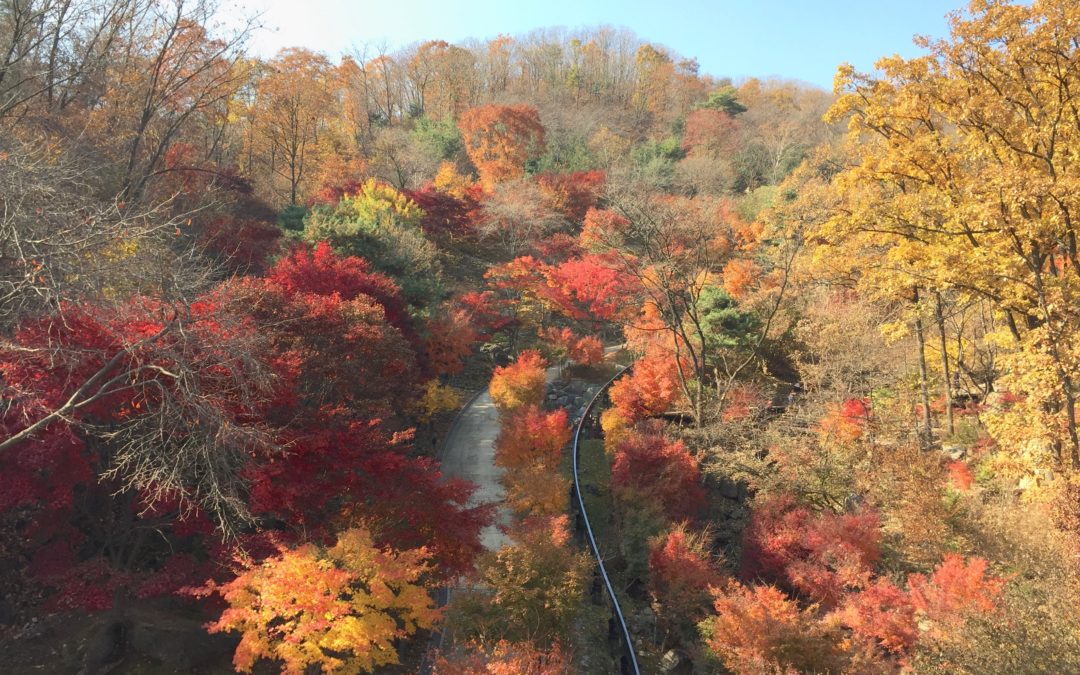 I was recently reminded of the importance of the parallel process in coaching during a session with a bright and experienced individual who had been promoted to a new role. The coaching was to be around resourcing herself to deal with the challenges of her new role.

20 minutes into the session, I was still unclear about what the specific challenges were. She  appeared to have a strong grasp of her field, the support of her boss and an excellent team reporting to her. There began to emerge a growing sense of confusion in me and I knew that this was an important sign.

I hypothesised that if I was feeling confused it might be an indication of what might be going on for the coachee and/or her colleagues in their own work environment. This is what is meant by the parallel process in coaching — things that happen during the session, which have parallels with what goes on outside in the client’s world.

What manifests in the session could be a reflection of something that is occurring in one or many places within the client’s system. so, I offered this up to the client:

“I am noticing a growing sense of confusion in me, and I am wondering what relevance that has to how you and your team might be feeling in your roles?”

After a long pause, she replied: “You know what, that is exactly how I feel!”.

We started to unpack what was going on. It turned out that her role was in fact not sufficiently well defined and that the whole new set-up had been created without proper attention to role overlap and responsibilities. There are numerous ways a coach could have intervened in that instance. What is important is noticing that what is going on during the session might be a sign of what the client is experiencing in their world.

Willingness to be ‘wrong’

Sometimes, we will get it ‘wrong’ as coaches and that is okay. I happened to be right in that instance, but equally my confusion could have been triggered by something else that may have had nothing at all to do with her situation. And, if it does not relate to the client, at least we would have prevented it from becoming a distraction.

Navigating the significance of what we notice is part of the fine line we walk as coaches. The key is being willing to offer-up what you are noticing, while not being attached to the result. Hold your hypotheses lightly.

This recent experience reminded me about how much of what happens in a coaching session has relevance to how the coachee functions outside. It is our window into the client’s world and noticing the parallel process is a very important part of that.