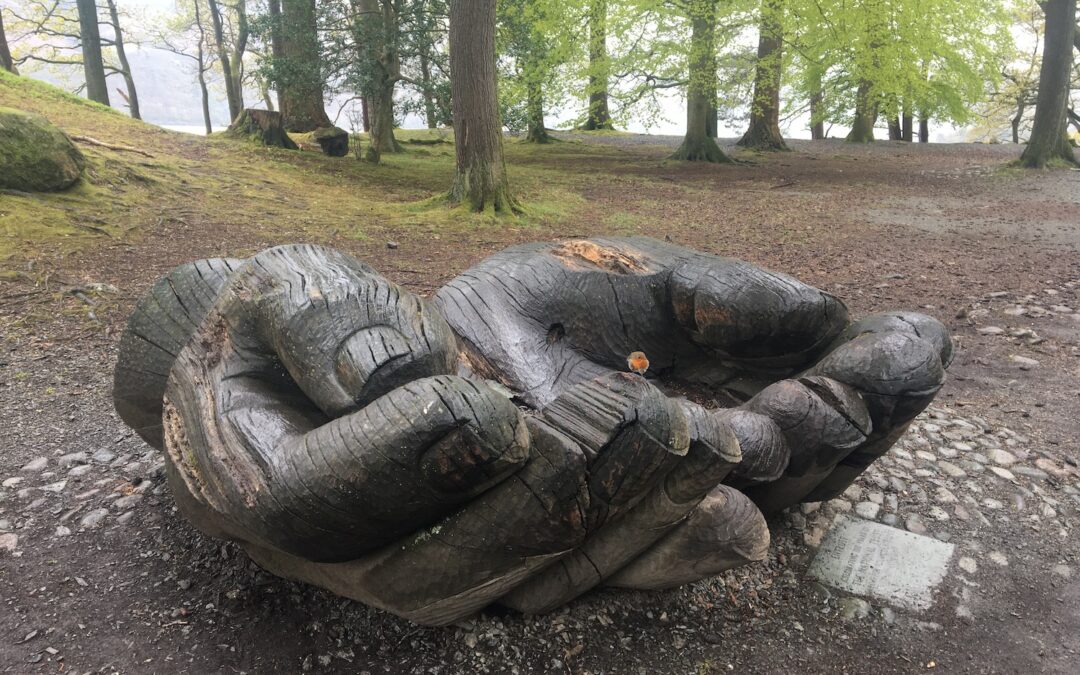 People often ask what ‘holding the space’ and really ‘listening’ in coaching and other therapeutic practices looks like. We may use phrases such as ‘acceptance without judgement’ to point to our commitment to receiving the person unconditionally. To receiving them just as they are, in all their beauty and ugliness, whatever issue or difficulty they bring.

These descriptions are in a sense quite accurate, but they do not convey the fullness of the experience. The richness of what is going on when someone is holding the space. But, that’s not surprising. Like all experiences, holding the space is ultimately beyond words. And such pithy descriptions as ‘acceptance without judgement’, really only make sense to those already able to do it.  To already accept without judgement. These short descriptions then do little to aid one yet unfamiliar with that experience.

And, where analytical precision falls short, poetry can rescue. So, it is in Herman Hesse’s, Siddharta (1922) that I stumbled upon such a fuller description of the experience of holding the space. Hesse’s tale of how Siddharta felt as he poured himself out to Vasudeva is perhaps as good a description as is possible with words.

“He spoke for a long time, and as Vasudeva listened with his still face, Siddharta felt Vasudeva’s listening more strongly than ever before. He could sense how his pain and his anxieties were flowing away from him, felt his secret hopes flow away and then come back toward him from the other side. Showing this listener his wound was just the same as bathing in the river until it became cool and one with the water”.

Holding the space is a way of being

It is a state of undivided attention and presence in the moment. And, it is only made possible by first you being in touch with who you are.