Getting out of the chair in coaching 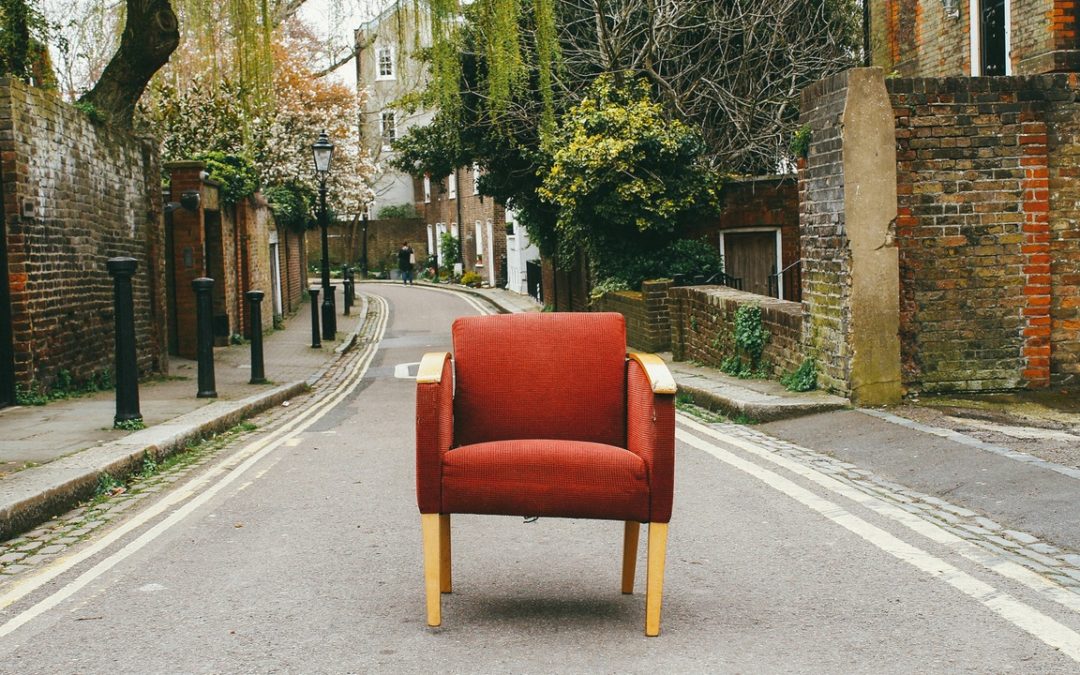 Most traditional office environments revolve around a seated, desk-based approach to work. The same is true of coaching. As an executive and life coach, experience has shown that getting out of the chair to move beyond just sitting and talking can be incredibly powerful. Here are three reasons that explain why:

Movement as a catalyst

The very act of simply getting out of the chair to move or walk around can help your client unlock a fresh perspective. Research in neuroscience is increasingly making connections between physical movement and creative thinking. And, cognitive scientists have recently uncovered that cognition is also embodied ― meaning we think with both our brains and our bodies.

By supporting the coachee to become more tuned into their bodies through movement during a session, we are allowing them to access more creative and resourceful aspects within themselves. 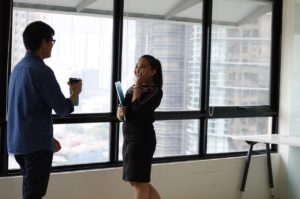 There is a danger that one dimensional coaching while being seated can sometimes become too serious and earnest. This is particularly true if your client’s day-to-day way of operating involves a traditional office environment.

By getting out of the chair, you can help break this mould and offer something different that rejuvenates the client. People often seek coaches when they are stuck. And, stuckness is usually the result of difficulties in recognising and breaking recurring thought/behaviour patterns.

By inviting the client into a different physical frame, we are offering them an alternative to their habitual comfort zone. We are creating the environment for something potentially new and different to emerge.

Not ‘interviewing’ the client

Coaching can sometimes make the client feel like they are in the ‘hot seat’ or having an interview. On occasions, creating a safe and non-judgmental space might not be enough to ease such feelings. If you sense this as a coach, getting out of the chair is great way to break any physical associations to an interview setting.

There might also be a tendency with some clients to view the coach as the ‘one with the knowledge/answers’. I find that getting out of the chair to move around during the session helps the coaching relationship to develop more quickly into a true partnership. A partnership, where the coachee feels firmly in the driver’s seat.

Getting out of the chair is not about completely replacing being seated during coaching with walking or standing (though that is certainly an option based on the preferences of the coach/client). It is more about recognising the positive impact that this can have in supporting the coachee to unlock a new perspective.

So, the next time you feel like you are going around and around in circles with your client or that energy levels are beginning to drop, it might be time to introduce some movement into the session!