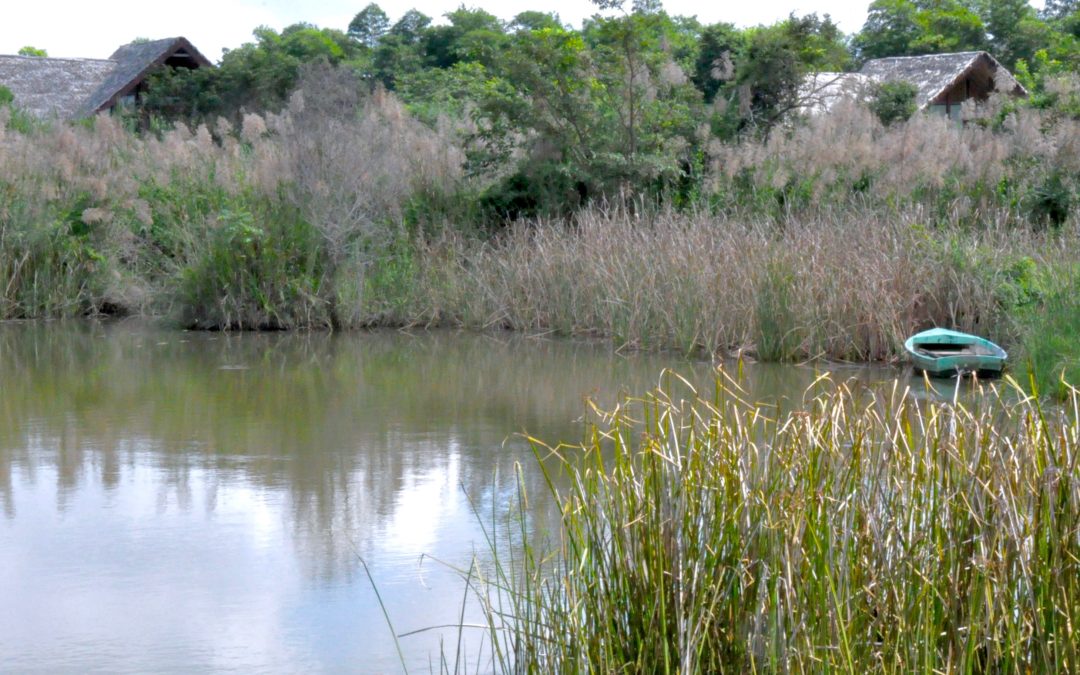 Silence in ordinary everyday conversations can sometimes make us uncomfortable. We have all experienced those awkward moments when we have been desperate for something or someone to fill the silence. In coaching however, embracing silence is fundamental to being an effective coach.

Being comfortable with silence is extremely important to creating an environment where the coachee does not feel rushed. There is sometimes a danger that the coach is too eager to ask the next question or delve further into the subject, without allowing enough time for the individual to reflect.

We have to remember that there is richness in silence. It is often a sign that the person is introspecting or deeply thinking over something that has just been said or discussed.

It is then important to be aware of any resistance to silence that we may have as coaches. Such resistances could be due to conditioning from a lifetime of having experienced awkward silences in general conversation or it could be due to the coach feeling insecure in someway. It is crucial that we become aware any such habitual tendency to break the silence when coaching.

If you sense that the client is feeling like they need to respond faster, it may be useful to say something like “take your time” or “there is no rush”. Slowing things down can often allow the client to access a deeper place within themselves from which new insights are born.

It will also be the case that different individuals will think and speak their thoughts differently. As you engage in the coaching relationship, begin to pay attention to the individual’s personal style — do they think-while-talking for example, or do they need longer gaps to collect their thoughts before sharing them.

Not being attached to results

Embracing silence also requires that we as coaches are not attached to results during the sessions. What is more important is to engage in an explorative journey, while still keeping the discussion relevant to the client’s topic. Silence is then very much part of this exploration. The less we worry about results, the more likely we are to be open to embracing silence. And the more likely it is that the results will come!

So, the next time you go into coach, remember that silence is your friend.