When coaching and mentoring converge 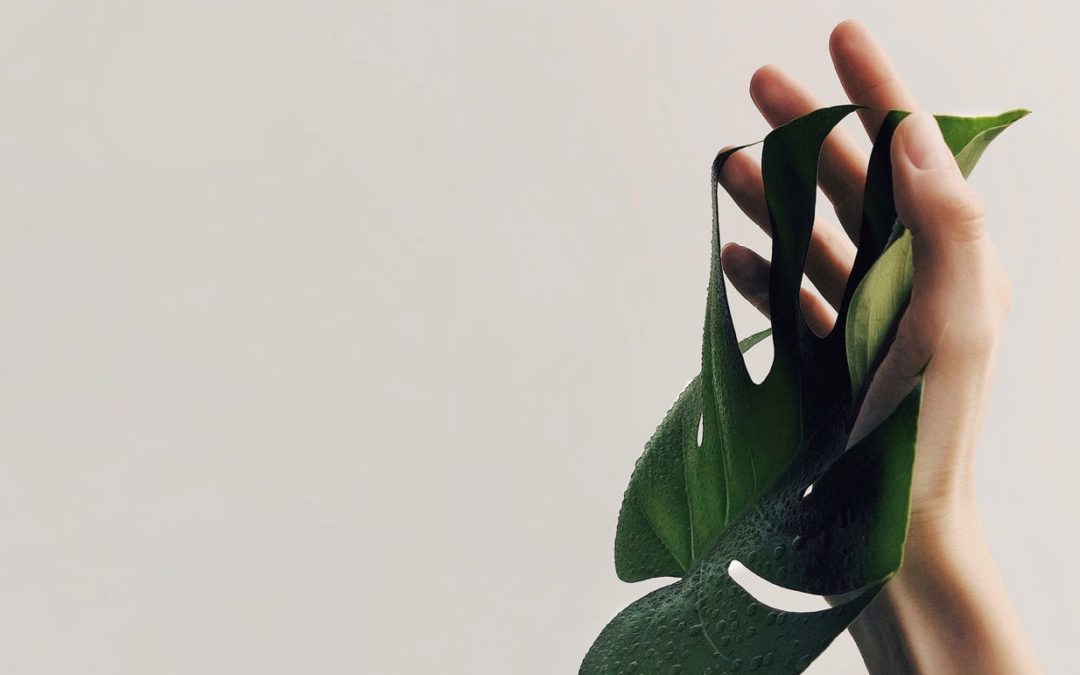 The difference between coaching and mentoring is not always clear cut. In fact, it can vary from being quite distinct to virtually the same depending on the focus. Coaching vs mentoring may be quite different things in the realm of “career”, but they can converge when the focus is “life”.

Traditionally, the role of mentoring is about the mentor sharing advice and perspectives with someone less experienced. As such, mentoring typically involves the mentor and mentee being from the same or similar fields. For example, figuring out how to best position yourself for a successful career in the tech space is best discussed with someone with an intimate knowledge of the tech industry and/or the specific tech firms you are interested in. Such a mentor is more likely to know the ins and outs of what’s going on in your sector.

However, mentoring may also involve sharing ideas on how to navigate a particular role. For example, a CFO may mentor an aspiring CFO, even if the mentor and mentee are from very different industries. The idea would be that there is enough similarity in the role that knowledge can be shared across sectors. The crossover may even provide a fertile space for new ideas to develop.

Let’s now consider the world of executive coaching, which is more or less the same as career coaching. As with mentoring, the broad focus is still “career” here, but the emphasis is different. The purpose of executive coaching is generally around enabling behavioural insights that support the individual to perform better at work. The coaching is about enabling a deeper understanding of self within an organisational role. Deeper understanding that reveals blind spots, better navigates challenges and builds-on strengths.

So, executive and career coaching are quite different to the “advise and tell” approach of traditional mentoring. Coaching is much more about supporting and challenging the person to uncover, investigate and break through blockages that hold them back. Ultimately, with a view to being more effective in their role.

Remember however that good coaching may involve mentoring where relevant. And, all good mentoring will use a coaching style. For example, if the executive coach has valuable experience that serves the client, why not share it? And, if a mentor just “lectures” the mentee without creating a space for reflection and deeper enquiry, that is not good mentoring at all!

Despite some overlap, there is then a difference between coaching and mentoring. There is certainly enough there to make them different fields, at least when applied to a career/work context.

Things begin to change when we move away from the narrow area of career and work. When we broaden the scope to include personal relationships, work-life balance and fundamental questions of purpose and fulfilment. This is the world of life coaching. It is one where the coaching vs mentoring difference begins to disappear because their meanings converge.

Every life coach will have a philosophy — a stance — that underlies their coaching style. And, this stance will automatically enter the coaching relationship. It is impossible for it not to. If not explicitly, then implicitly — it will be embodied in the coach’s very way of being. Every question the coach asks will come with the weight of their stance, so all life coaching is in a sense life mentoring. For, it is impossible for the coach’s meta-position to not be present, a meta-position that is hugely important. 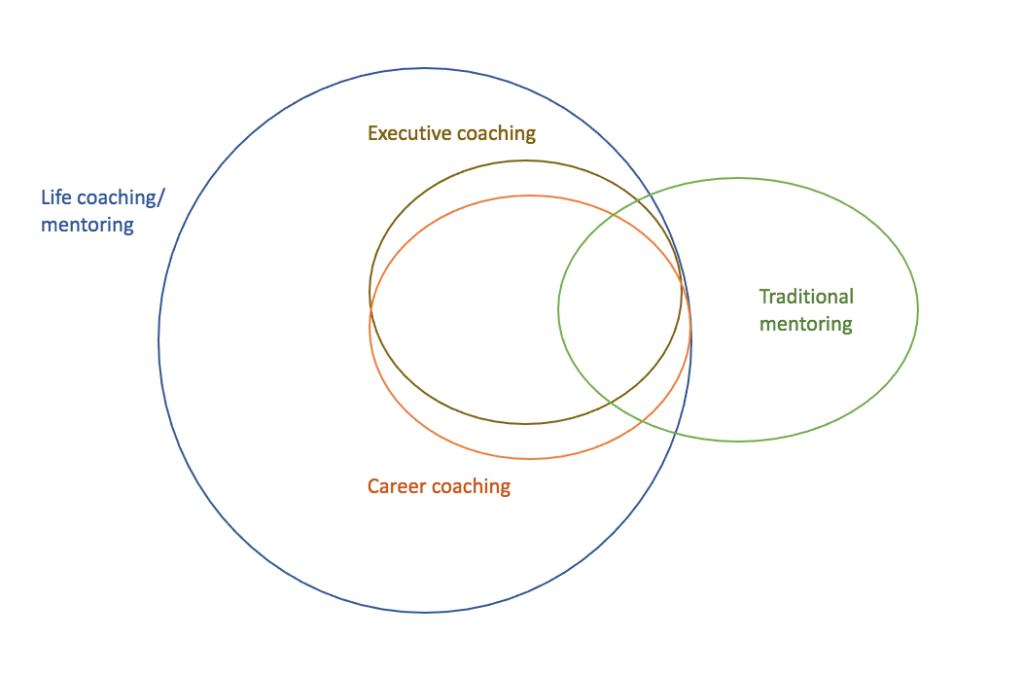 The coach’s stance is much more relevant in life coaching than in traditional executive and career coaching. The nuts and bolts of coaching that aim at deeper self-awareness will certainly overlap. But, life coaching goes further in exploring even such questions as what is the nature of “self” and “happiness”? How can we find fulfilment in a complex modern world?

The introspective process of self-discovery (life coaching) supported by the coach is then necessarily rooted in their personal insights and experience. Insights that may be explicitly shared and discussed, as in traditional mentoring or are implicitly shared through embodiment. Either way, this “sharing of experience and insight” is very much in the realm of mentoring. Coaching and mentoring thus converge here, for they cannot be separated at the deeper level of life in its fullest sense.

Remember that the stance of the coach/mentor will always be present even in traditional mentoring or executive coaching. How can it not be? My point is that limiting the focus to “career/work” also limits the relevance of the stance. For example, one does not necessarily need to explore the nature of self to resolve a conflict with a colleague using traditional executive coaching. Though it may help!

Some might say that all this is semantics. Perhaps. However, the terminology of coaching vs mentoring is everywhere and it is potentially very confusing. We can only hope to navigate these fields by trying to be as clear as possible on what things are, and are not. At least, that has been my intention with this post. Remember too that the terms executive coaching, mentoring, life coaching will mean different things to different practitioners! What I have shared here is how I see things.