ROI in Coaching: A bogus concept 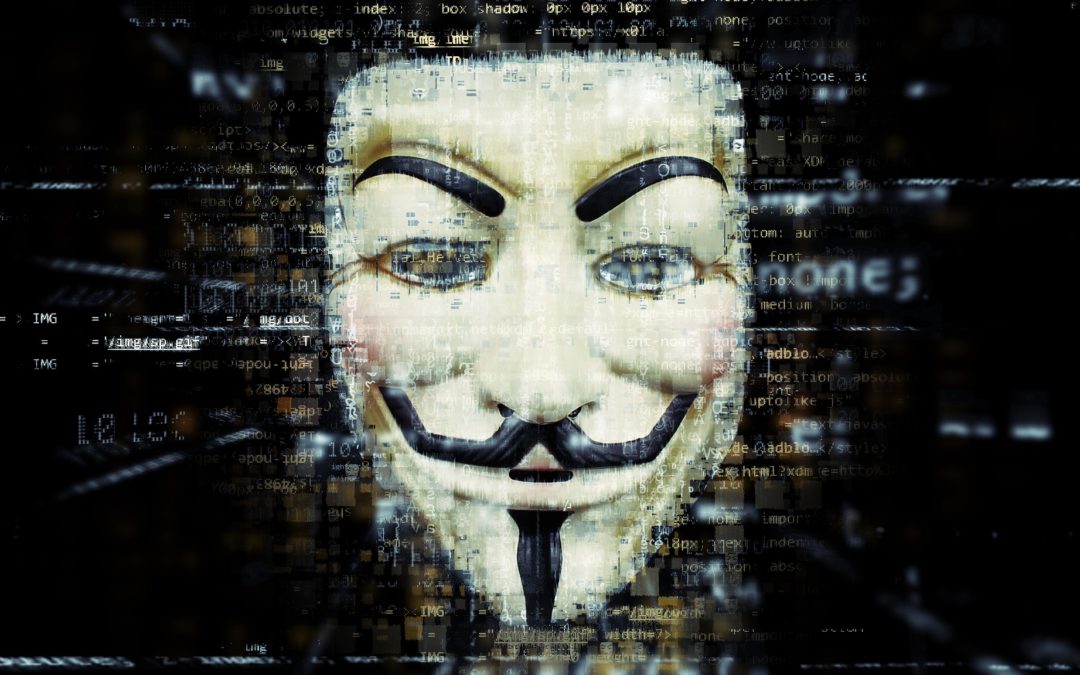 The executive coaching world is full of articles about coaching ROI (return on investment), touting the benefits of coaching in boosting your company’s performance in this and that way, with return on investment of such and such %. ROI is then the latest buzz word in coaching and I am afraid much of it is bogus marketing.

I am a coach and believe in the power of coaching. That’s why I do it. I believe in its power to provide new insights, improve professional and personal relationships, increase self-awareness, manage change, support conflict resolution, bring more clarity, unlock new ideas; and overall, to create a better world where people are more fulfilled and live well. It is one thing to know that something has power, it is quite another to falsely and naively claim to be able to quantify it.

Before I became a coach I was a professional investor. And, I feel compelled to call out the misleading marketing that some in the executive coaching world are now engaged in.

Please stop – it is devaluing our profession.
ROI is too complex to measure in coaching.

Anyone who runs a business or is directly responsible for if the business does well, will know that there are so many factors involved in determining success that they are usually impossible to delineate. Sometimes, even with simple tangible assets such as a new piece of machinery, it is not always possible to directly attribute financial gain to that new investment, particularly if it is part of a wider system of other machines. Things become much, much more complex when we are dealing with coaching, a fundamentally intangible and impossible to quantify intervention.

But, this error is not new. We live in a culture where for example CEO’s often get glorified or blamed for things that are beyond their control. Things that are fundamentally macro get pinned to them because they happen to be steering the ship at the time. In reality, CEO performance is only about 10% points above random guessing*. Not quite what you might have expected from the amount of CEO worship we see.

Furthermore, when we are dealing with ROI, we need to talk about time horizon? Return over what period? And, anyone who has thought about this beyond the most superficial level will know that putting a time horizon on the impact of coaching is very, very, very difficult. In fact, near impossible. The impact of a particular question or insight might come months or even years from now, or the person might be triggered to have an insight during the coaching because of accumulated existing insight – a sort of the last straw that catalysed the insight effect. So, how do we deal with that? Well, we can’t really. Not in an intellectually honest way, anyway.

Also, what is the return generation metric — cash flow, profit, avoiding bankruptcy, better team interactions, higher employee confidence? If for example, it is better team interaction, how did that translate into better performance or better sales? How do we know the better sales were not simply the result of the macro market environment? The bottom line is that when it comes to financial performance, the macro usually dwarfs the micro. As someone recently asked: “Where were all the coaches when the financial crisis happened”? What about an analysis of coaching ROI there? Would we say coaching ROI was negative [600]% in 2008. Hopefully, you are now starting to follow my point.

I am afraid that much of this coaching ROI talk is then bogus. Coaching is very powerful, but unfortunately it is one of these things whose power cannot be precisely pinned down. In a way, you can’t even put a price on it, and you can’t really quantify its impact through financial terms. ROI is too narrow a definition then. It would be like trying to measure the ROI of love, compassion and courage.