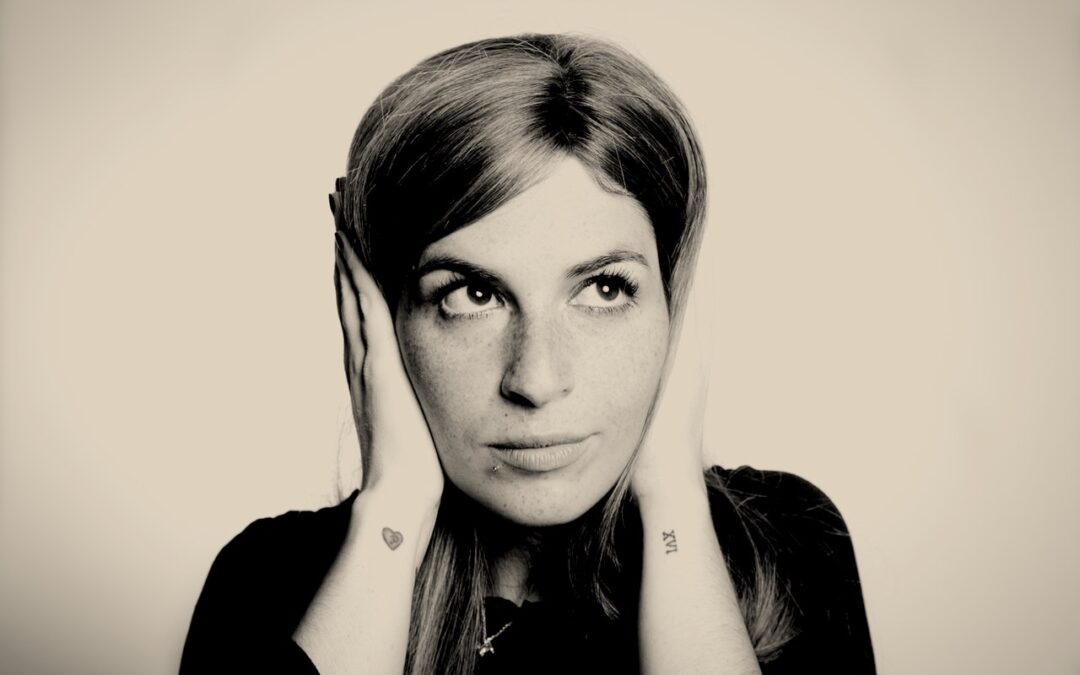 Coachability is the ability to engage in an introspective process of self-understanding with the support of someone else (coach, mentor, teacher). It requires a certain amount of openness and honesty — the willingness to step out of your comfort zone and to be challenged. The willingness to be asked, and to ask yourself, the tough questions.

In my experience, almost everybody who voluntarily seek out a coach tends to be coachable. The very fact that they have decided to explore the possibility of coaching implies a certain openness and courage. The courage to really look at their work and life and at things that perhaps might not be going so well.

The red flag situations are when coaching is “suggested” to someone else. The risk is that “suggested” really means imposed. Perhaps, a line manager or HR might strong-arm an employee to work with a coach. Such an individual may engage in the process begrudgingly because they believe that they do not need the coaching. Or worse, because they fear the career implications of declining! So, they might even try to fake coachability, but the astute coach will pick-up on this.

If someone believes they don’t need coaching, why would they engage? It is like a parent forcing things on a disgruntled teenager. Of course, not all ‘suggesting’ is imposing. Sometimes, people are simply not aware of the option. They may be very appreciative of the opportunity to explore matters that are important to them, and to use the coaching as an opportunity to grow .

While some people are more coachable than others, there is still a minimum degree of openness and willingness that determines if coaching is possible at all. Of course, every coach will judge this minimum level differently. I, myself, ask for a very high degree of openness. In return, I give everything in my own capacity as coach!

The coaching relationship is a sacred and fertile space. The more that you dare to look beneath the surface and ask the tough questions, the more you are likely to empower yourself with deeper insight through coaching.