The coach as the embodiment of change 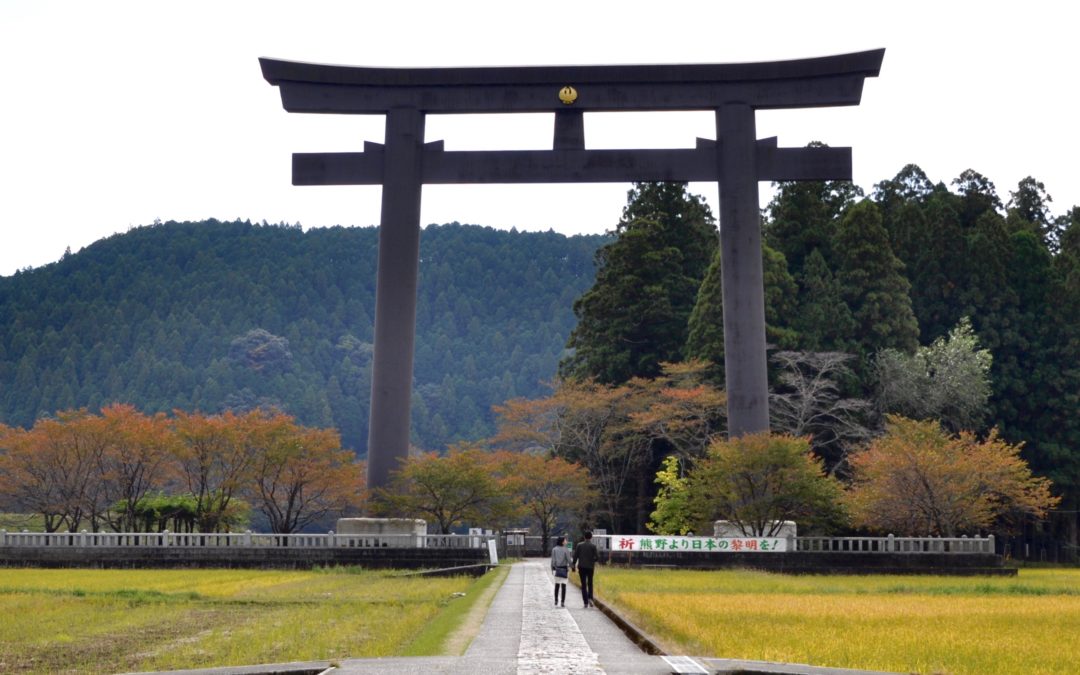 We will often move in and out of different roles when we coach, depending on the specific needs of the client. What I want to explore today is the role of the coach in embodying the very change that the coachee is seeking, so that it may be experienced directly by them during the session.

Before we delve into this, it is useful to look at some of the more common roles that we might adopt during coaching.

Coach as the giver of support

Coaching can sometimes be a daunting experience of introspection for the coachee, where they obtain new and often unexpected insights into their lives. It requires courage on the part of the coachee to grapple with difficult questions and as coaches it is our role to support them during this journey of discovery.

Sometimes, support can involve believing in the inherent potential of the client when they cannot see this for themselves. The coachee experiencing the coach’s belief in them during the session can be very empowering and a powerful catalyst for change.

Coach as the provider of challenge

Closely related to support is challenge. The role of the coach in challenging the coachee to dig deep is fundamental to effective coaching. Challenge requires courage on the part of the coach, particularly when dealing with issues that involve deeply rooted belief systems and patterns of behaviour. Gauging the appropriate level of challenge is an art and will depend on a number of things, including the amount of trust in the coaching relationship and ‘readiness’ of the client.

Sometimes, the degree of challenge might be a little too much and we might encounter resistance from the coachee, and that’s okay. Resistance is in itself important information as it allows the coach to then explore the source of the resistance, which might in turn lead to deeper insights for the client.

Coach as the reflective mirror

The coach’s experience of the client during sessions offers powerful insights into how the client’s behaviours and attitude might be impacting others that they interact with (colleagues, family members etc). We can sometimes take on the role of a mirror, reflecting back to the client what they are projecting, in a way that perhaps others in their life have been unable or unwilling to. Receiving immediate feedback during a session can be very useful in allowing the coachee to build greater self-awareness into how they are.

This then brings us to a coaching role that is perhaps a little more elusive, but is hugely powerful in enabling change.

Coach as the embodiment of change

Coaching is fundamentally about change. No one comes to a coach to stay the same. Change will often be the result of the coachee experiencing a shift in perspective or attitude. To better enable this, the coach can provide the client with a direct of experience of what they are seeking by being the very change that the coachee wants — this is what I mean by embodying change.

This is not an ‘act’ of any sort by the coach, but rather a channelling of a particular archetype, which the coachee will subconsciously, if not consciously, tune into. For example, when supporting someone with their confidence, a very common coaching area, the coach can embody what it means to be confident and thereby serve as a channel through which the client can tap into that confidence.

It is the same with self-awareness. The more aware and in the moment the coach is during the session, the more the client will pick-up on this and begin to channel the coach’s way of being. It is very important that the archetype is wholeheartedly and genuinely channelled. If not, the effect can be detrimental, as it risks becoming a caricature.

All this is not to say that in order to embody change, we as coaches need to somehow have sorted-out all our own confidence and other issues. As human beings we will all have things that we are working on — this is part of life. The role of embodying change during sessions is more about really tuning into where the coachee wants to emotionally and psychologically be and channelling that way-of-being.

The idea is that by channelling such a way-of-being, the client can directly experience and access it through the coach. One could even describe it as a way of inspiring the client to find the change they seek!