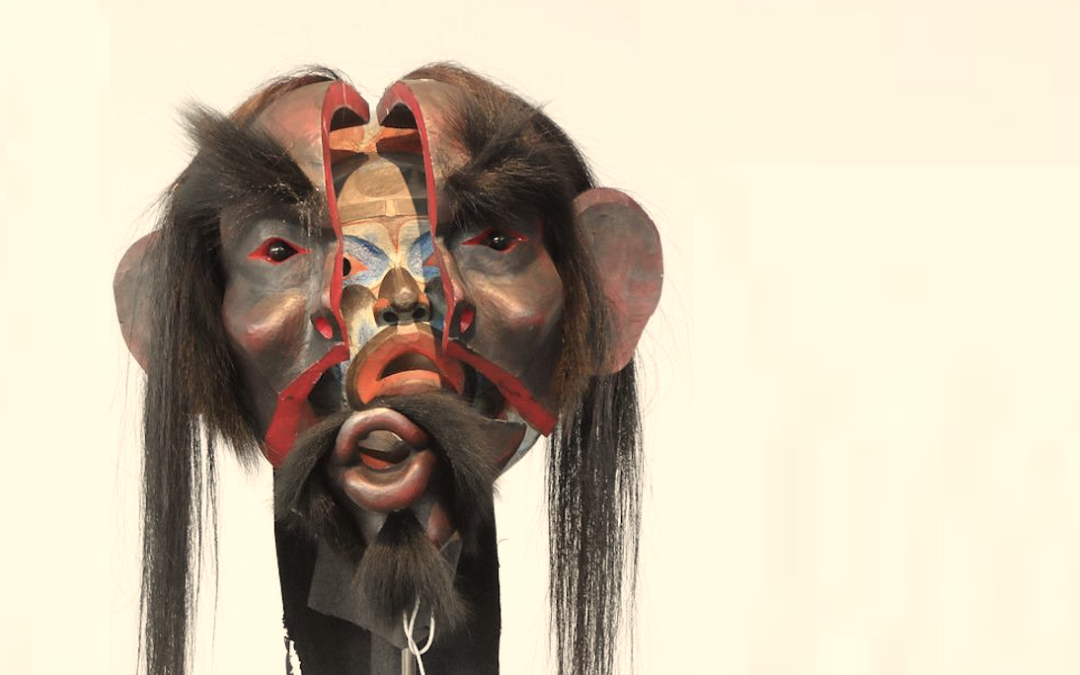 Growth is an inevitable part of founding something that actually works out commercially. Yet, as much as growth is a sign of success, it can also become the founders’ curse. Because growth means that at some point, a founder will have to choose between two fundamentally different things. And, this goes to the heart of not just how you want to work, but how you want to live. Ultimately, what you choose will depend on what you value more.

Eventually, growth means a founder will have to decide between:

For example, rather than bake cakes, a baker will have to train others to bake in order to accommodate growth. That is time that she could have spent baking herself — time she could have spent doing the core activity. And, it’s not just training bakers, there’s managing everything else that comes with growth — from procurement and customer relations to accounting and store rental negotiations. What’s more, even if you build a team to do these things, you still have to manage the team. Plus, don’t forget that the process of building a team takes time too.

Of course, different businesses are scalable to different degrees – some are easier than others. Writing a book and selling it scales quite easily, for example. The product needs minimum effort to replicate, particularly electronically — very different to our bakery. The main point however, is that growth always creates a tension between doing the core activity and getting bigger (albeit to different degrees).

Complexity behind the founders’ curse

The impact of growth on your experience as a founder is not linear. It depends on the existing size of your venture and how much you grow from there. Each additional layer of growth has the potential to create disproportionately bigger difficulties. This is because complexity in the organisation does not simply grow linearly with size.

Even growing from 9 to 10 people can create an inflection point that makes managing a team exponentially difficult. We can get the intuition here with some numbers. Remember that a team is a collection of interconnected relationships. So, if the behaviour of each team member depends on every other team member, the total possible behaviour combinations in a team of 9 would be 99 = 300 million. Now adding just one more person into the mix, 9 going 10 (0.1x increase), can increase complexity by 25x to 1010 = 10 billion possible combinations!

Note that these ‘combinations’ describe the possible states of the overall system — i.e. how the team will function as a whole. And that may range from stellar performance to total chaos. The more people you have, the more possibilities and potential for instability. Ultimately, we can’t really quantify this kind of thing, these numbers merely help us get a sense for how complexity can multiply very quickly with size.

Things can get out of hand fast!

Of course, not everyone will interact with everyone else, and to the same degree. What is important to remember is that the higher the number of potential interactions between team members, the disproportionately difficult it becomes to figure out how the team will end up working together.

This is how even very stable and effective working environments can quickly break down with the addition of even just one new employee. Complexity can explode depending on the nature of the work. And, this is even before considering the many other stakeholders involved in a growing business, such as suppliers and customers. 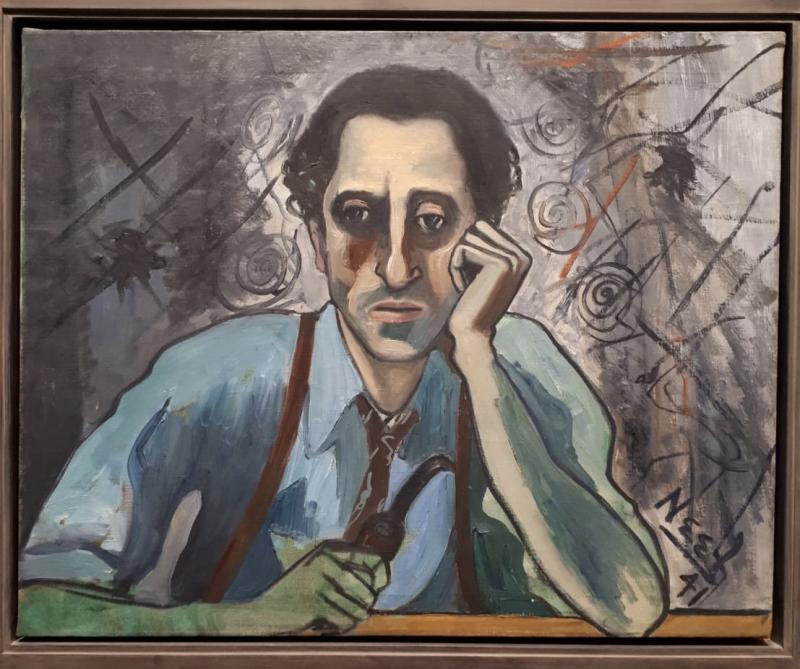 They need you to be a cog

Naturally, this problem becomes worse when you think of bigger organisations with hundreds or even thousands of people. And, it is precisely because complexity explodes at higher scales that big organisations have hierarchies and rules. Hierarchies and rules which reduce complexity by simplifying employee behaviour — reducing their degrees of freedom. Just think of some of the mantras of corporate life. “That’s the way it is, it’s company policy”, or “it was decided by upper management”

All this can make you feel like a cog in a huge machine, precisely because the rules are designed for you to be a cog. They need you to be a cog. If hierarchies and rules didn’t exist, things probably couldn’t work at such big scales with centralised command. So, these rules and associated hierarchies are what produce big corporate, bureaucratic nightmares in all their sterility. In a sense, it is the natural cycle of growth that eventually ends in decline. Scale has implications and it may be the founders’ curse, but it doesn’t have to be that way.

As a founder, you are not a cog in a machine. You are building something that you CAN influence.

The founders’ curse is not inevitable

Often, founders become victims of their own success, unconsciously dragged along for the ride. Sure, some might enjoy spending more time being managers rather than artisans, if so that’s great. I mean people in big corporations build entire careers out of being in management.

However, many founders get so caught-up in growing that they forget why they started their venture in the first place! For many, it was a desire to immerse themselves in something — the core activity —for the sheer love of it. And, that is exactly what too much growth moves them away from. Many end-up chasing growth for the sake of growth simply because they have not really paused to think matters through.

Release from the founders’ curse

At the core of all this lies a choice between two competing paths— (1) the experience of the artisanal lifestyle and (2) greater success (as defined by greater reach/sales). What you choose depends on what you prioritise in your life at any given point. While the two are not mutually exclusive, we have to accept the tension between them. Only then can you hope to figure out what is right for you.

The founders’ curse is real, but it is not inevitable. By understanding the true nature of the tension, you empower yourself to choose better.