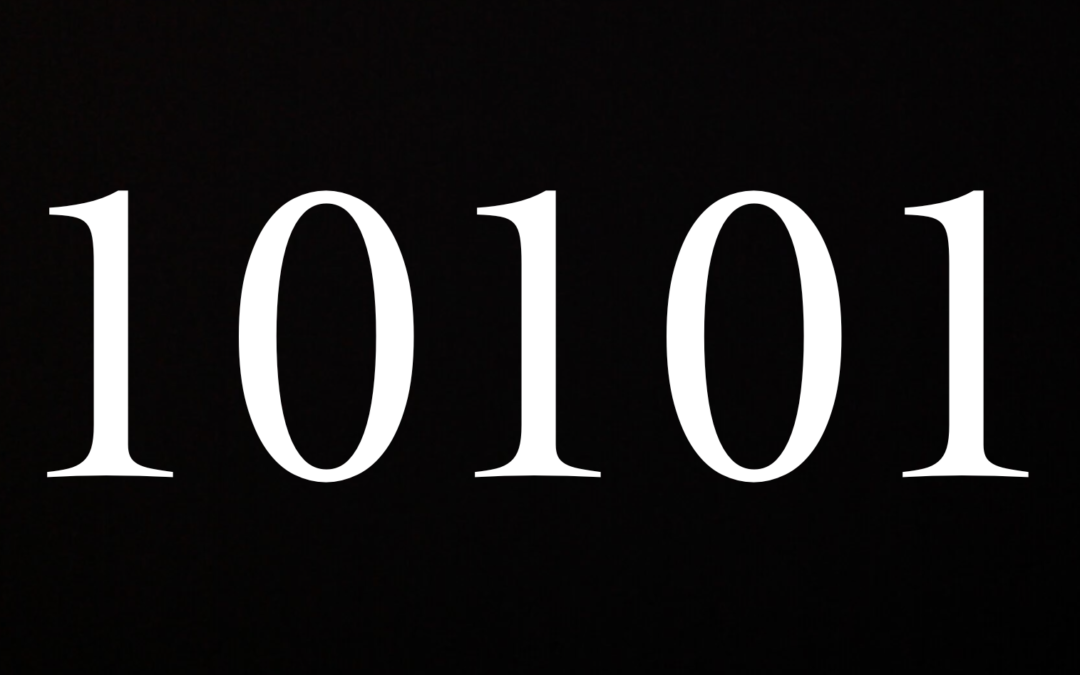 We can often fall into the trap of thinking that it’s this or that, black or white, one or the other. Things are rarely that binary and we can sometimes be influenced by the priming effect.

The mind likes to latch on to presenting options or create extreme opposites as alternatives because that’s just easier. It takes effort, time and sometimes courage to find that third way that perhaps draws on elements of polar opposites. And sometimes, the third way might end up being radically different to anything that was originally conceived.

Knowledge of a particular option might lead us to consider a closely related alternative or a naturally arising polar opposite. A fundamentally different option is less likely to come to mind with the same ease. With awareness of the priming effect we can allow ourselves the opportunity to question what is influencing our choices and what more we might need to consider.

Priming of the unconscious

The priming effect is not restricted to concepts and ideas. Working through our unconscious, priming can also affect our actions and emotions and make us vulnerable to manipulation. In what is now known as the “Florida effect”, young participants who were exposed to words associated with the elderly, such as Florida, forgetful, grey and wrinkle, displayed a noticeable slowing down in the speed of their physical movement. This happened despite the participants insisting that they could not possibly have been influenced by the words!

When making important decisions, there is a lot of merit to starting from a blank sheet of paper, if time allows it. At the very least, it will mitigate any biases that arise from priming. And at its best, it might allow us to go beyond simple binary choices and uncover a radically better alternative.