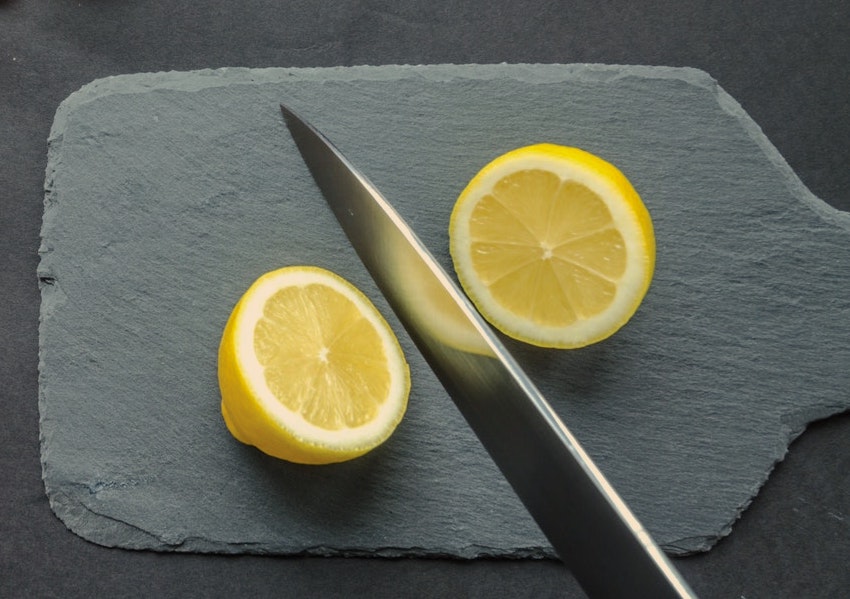 The problem of identifying too much with your career is a problem incorrectly framed. Where a dichotomy is created between you as a person, and your career as a quite separate thing.

Identifying too much with your career

The question of over-identification arises when the work itself is not meaningful to you. When the main reason for doing it, is because you are paid to. A wood carver in an artisanal workshop is hardly going to worry about identifying too much with their work. Neither is my local vet or neighbourhood pub owner. Their work is their life.

So, there is such a thing as “work” being a lifestyle. Where you are so engaged in what you do that the dichotomy falls away. You get up in the morning and just do what you do. Of course, many may not be in a position to adopt such a lifestyle, where the gap between work and life is narrowed. But, that is not a reason to ignore that such a thing exists.

The danger of identifying too much with your career certainly exists,  generally when the primary reason for working is not the work itself. Where there is a risk of accidentally being exhausted by something dull that you’d rather not do!

This is why the concept of the sinecure exists — the low-intensity, but well-paid job exemplified by the traditional bank clerk. The root of the word sinecure is the Latin sine and cura — “without care”.  And, nothing cautions us against over-identification than the meaning of this word itself!

Not the only way

Aiming for a sinecure is one thing, remember though that there are other possible worlds where “work“ is not work, but a lifestyle. Remember not to cling to the You vs. Career dichotomy as the only reality.