The scripts we live 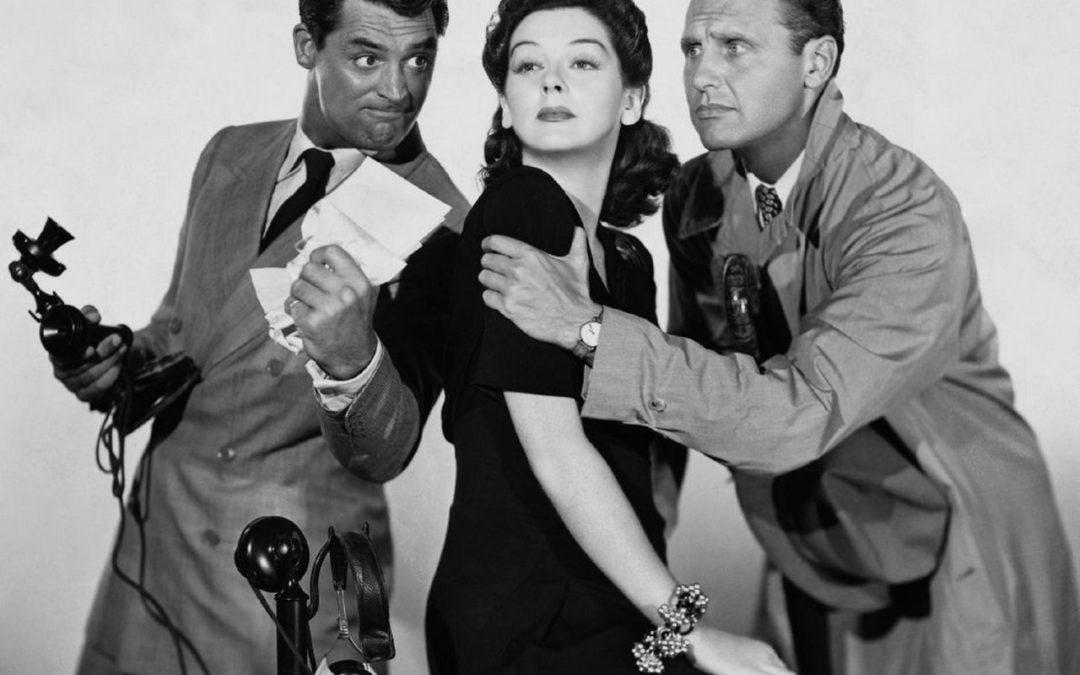 Conflicts in professional relationships are part and parcel of work life. At one level, conflicts seem inherent within the complexity that characterises teams. But, at another level, perhaps these organisational conflicts are more frequent and long-lived than necessary. Sometimes, we might write scripts out of workplace conflicts, assign roles to people and re-live the same unhelpful drama time and time again.

People often fall into roles in the various dramas that play out in teams. The difficult one, the impatient one, the yes-man, the over-communicator, the pushy one, the silent one, etc. And, what is dangerous is that these roles that could have been limited to a one-off bad performance, become permanent. Sort of like a long-running west-end theatre production — only the performance is terrible each time. And, it goes on for years.

It goes on for so long that the you might come to habitually expect certain behaviours from certain team members. And, may be your expectations are not unreasonable. But, does that really change anything? Expecting a negative interaction is probably only going to make that outcome even more likely. If you have bought into the familiar script that is played out and stick to your character’s role, while expecting others to do the same, then there is little hope for change. You are only further embedding that script and the negative dynamic it creates.

Sometimes, simply envisioning a possibility that is different to what is habitually expected can help you break free of the script. The script that is reinforced every time it is played out. No matter how bad it is, a familiar script is still going to feel comfortable at some level. We are creatures of habit after all.

Challenging yourself and your colleagues to see a different possibility then takes courage. Courage to recognise that you too might be contributing to the unwholesome dynamic. Courage to change your habitual way of approaching things.

Recognising the roles that you and others might be playing within a repeating script is the starting point for resolving organisational conflicts and increasing collaboration. The rest is about having the courage to consider a different way. Don’t underestimate the power of positive intent. Often the intention to simply consider a new possibility and break the cycle can become the catalyst for powerful change.