As above, so below 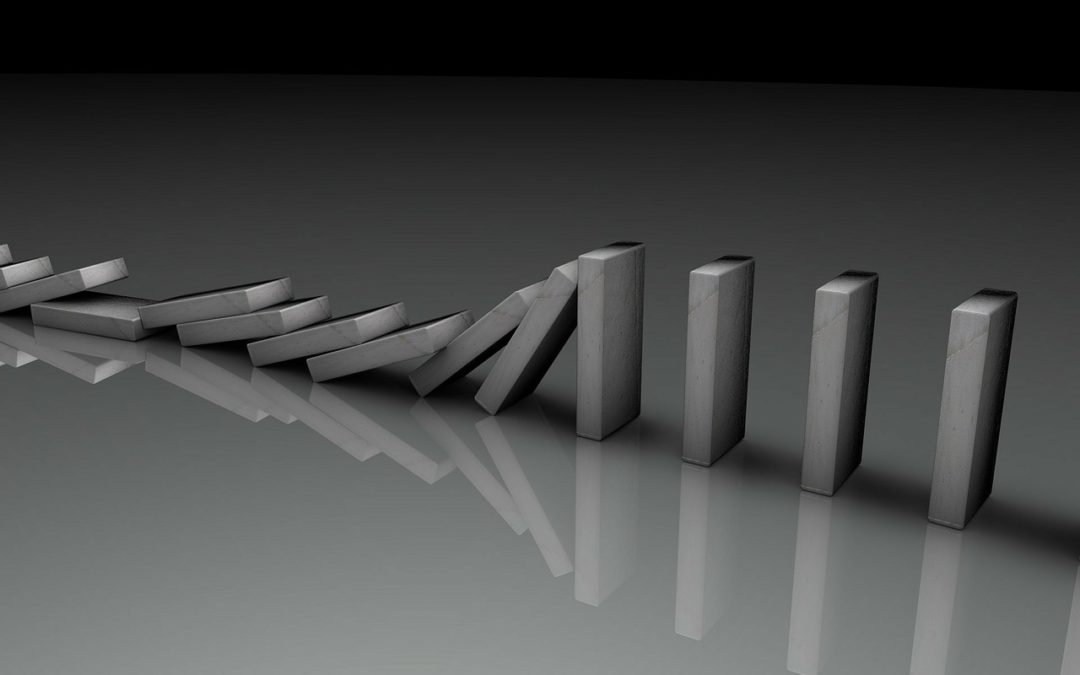 When faced with difficulties within an organisational team or with a particular individual, you may be tempted to look for the cause where the symptom appears. You have to remember though that often problems have a wider context. You have to consider that the presenting issue may be a case of as above, so below.

As above, so below

Organisations are complex beasts with numerous interconnected layers of hierarchy, bureaucracy and agendas. And, the bigger the beast, often the greater the complexity. 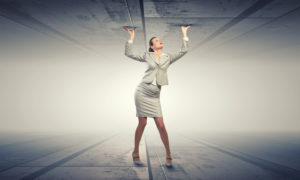 I recently asked a client who was very angry with his boss about what kind of pressure he thought she was under from her own boss. And, very soon he had a new found compassion for her with her own “much worse” boss.

The purpose of recognising the wider context and pressures that exist is not to absolve anyone of their responsibility. It is rather to acknowledge reality as it is, so that you can engage with those involved with more compassion, understanding and resolve.

Recognising the wider complexities and pressures allows you to move away from stories of “he did, she did”. It allows you to move towards a deeper appreciation of what is going on and what needs to change to make things better. And, sometimes such change might include you needing to remove yourself from that environment to preserve your own wellbeing.

So, the next time you are tempted to immediately attribute cause to where the problem appears, stop and ask yourself: Could this be a case of as above, so below? And, if so, what can I do to improve the situation both for myself and others?