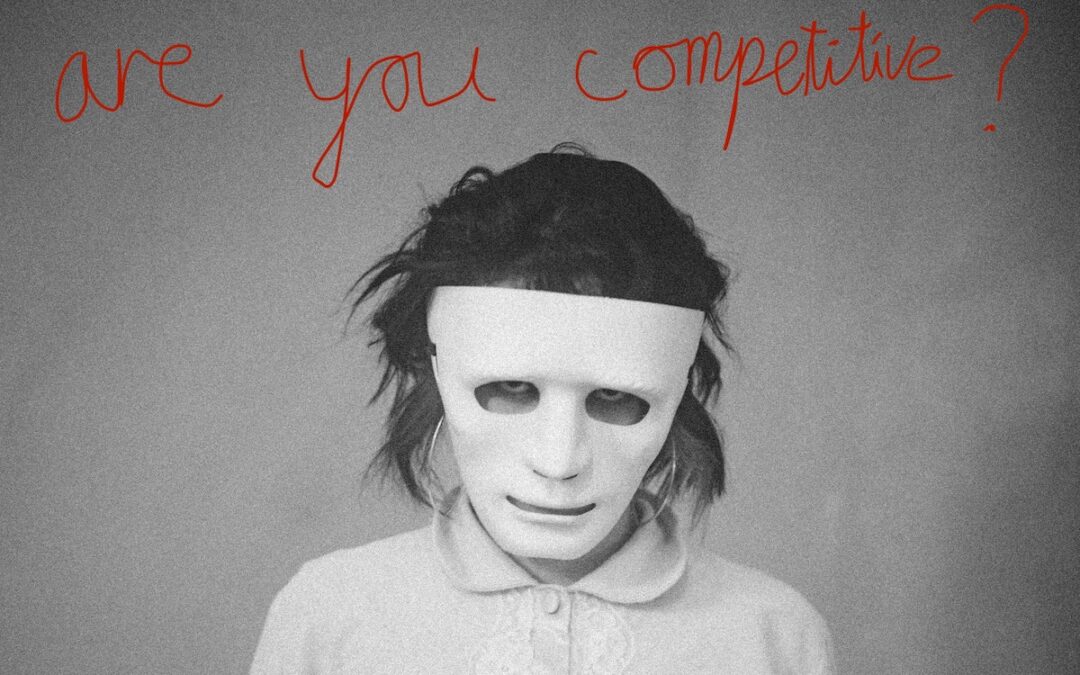 I was recently reminded of how idiotic a corporate interview question, “Are you competitive?”, is. I too was once asked it, years ago, when I was applying for Finance jobs as a graduate. Of course, I accidentally slipped into a philosophical discussion and, needless to say, I didn’t get their offer. And, I count myself very luck for not having received it, because I may have accepted as a 21-year-old! The truth is that this question tells you a lot about the mind of the interviewer and you really should run for the hills.

The idiocy lies in the fact that you should be doing your job to the best of your abilities anyway. Furthermore, you should be seeking to complement whatever skills your colleagues bring. So, what does it even mean to ask this question? What does it mean to be competitive?

‘To compete’ does not make any contextual sense here. You aren’t playing Wimbledon. Even if you are, you wouldn’t need to be asked that, because competing is automatic. And, if you need to compete against other firms in your sector, you will be doing that anyway too, as part of doing your job well.

“Are you competitive?” ranks alongside such questions as, “Where do you see yourself in [5] years?”, on the stupidity scale.

“Are you competitive?” is a window into the interviewer’s mind

This question tells you a lot about the mind of the interviewer and likely about workplace culture. It’s almost a question that a psychopath would ask. Someone intent on undermining and hacking down their colleagues as they claw their way to the top. Similarly, it could indicate a hostile and cut-throat work environment that operates with a kind of zero-sum mentality. A mentality that says “I can only win if you lose”.  And the two often go together —hostile environments tend to attract psychopathic types.

Of course, it could just be plain idiocy — a stupid question taken from some boilerplate interview question book. This question is a sign of either a toxic work culture, or incompetence. Either way, you wouldn’t want to be working for such a manager!